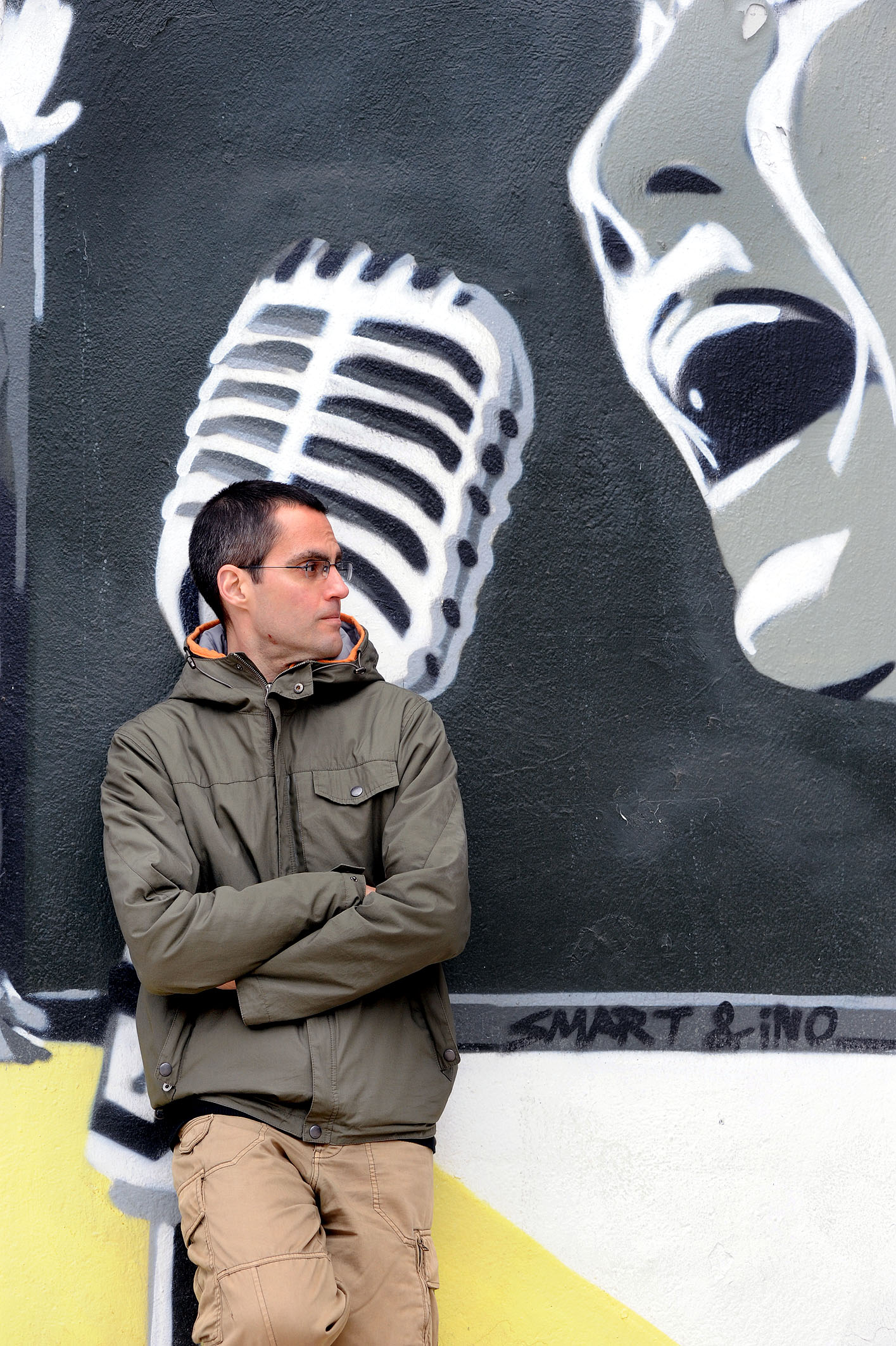 Christos Chryssopoulos (1968) is a novelist, essayist and translator. He was born in Athens and is among the most prolific young prose writers on the Greek literary scene. He has authored five novels, most recently The London Day Of Laura Jackson (2008), a volume of essays (The Language Box, 2006), and one collection of short stories (Napolean Delastos’ Recipes, 1997).

Since 1999, he has collaborated with the visual artist Diane Neumaier on several art projects. Their artists’ book, The Black Dress, was published in the USA in 2002. Their exhibition Encounters was held at the Reykjavik Museum of Art in 2003 and the corresponding catalogue was published in 2004. Christos has been featured in many anthologies of contemporary Greek fiction and writes regularly on literary theory. His work appears in five languages, he has won a number of grants and has been invited to writers’ centres in Europe and America. He was an Iowa Fellow in 2007.