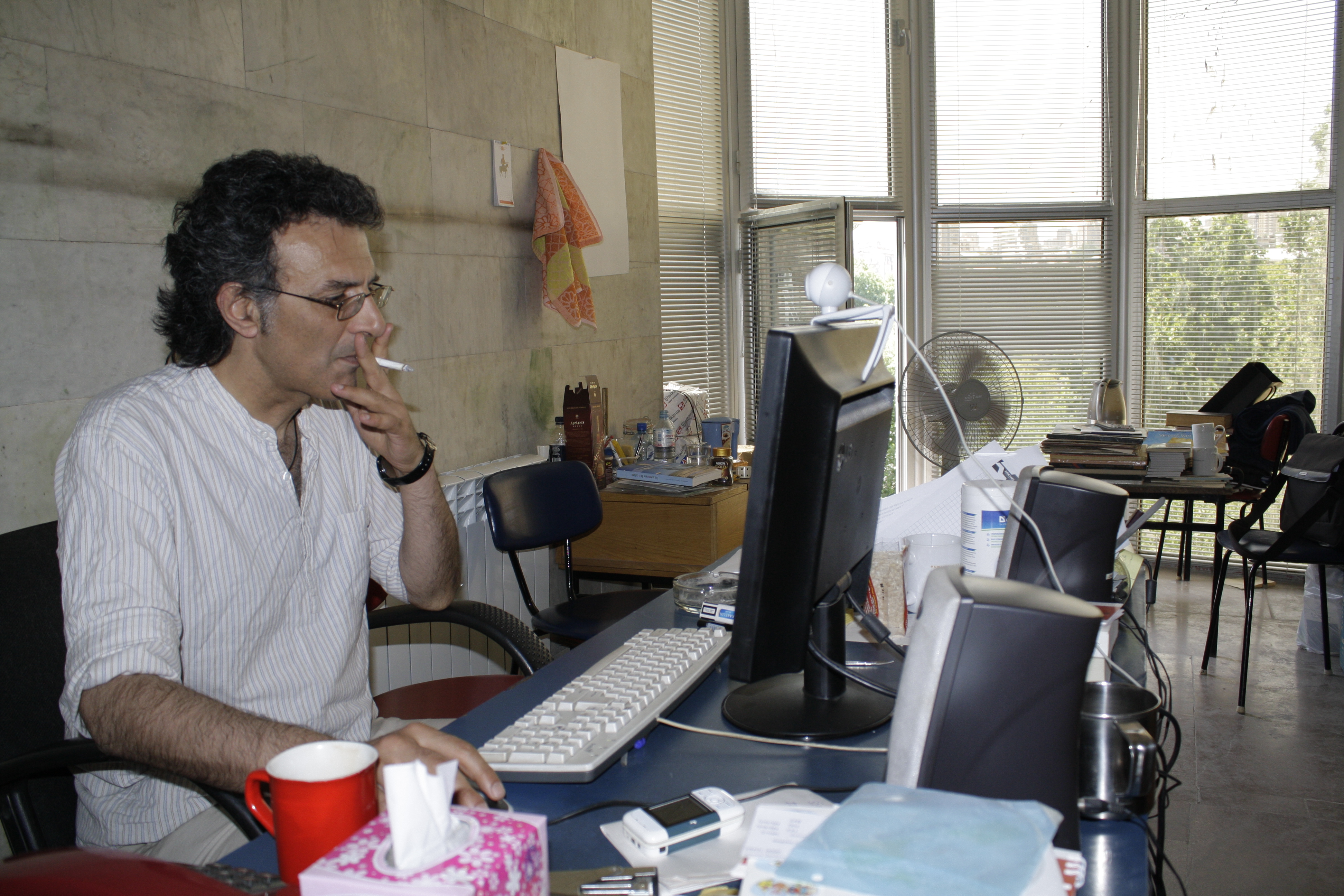 Trained as a painter and graphic artist, Mkrtich Matevossian has participated in numerous exhibitions in Armenia and abroad, both as a contributing painter and curator for several international exhibitions.

In 1995, he created Actual Art, a cultural organization fostering exchange and expression. The association publishes “a”, a journal exploring questions of creation in today’s world. Actual Art has developed regional and international projects such as the Caucasian journal “Cord”, the visual art contest “Disaster as a Norm for Life”, and “24 Hours Graphic Storytelling”, open to artists from Armenian, Georgian, Azeri, and Turkish backgrounds.

Actual Art also has a literature and art publishing house of the same name. From the conviction that the Armenian language can live only in its confrontation with other languages and literary texts, a collection of contemporary French literature texts in bilingual editions was born. In 2009, also with the impetus of Actual Art, the Armenian Book Center was created. The ABC groups several publishing houses, institutions and associations working in the realm of the written word.

Mkrtich Matevossian is also the founder and co-editor of www.arteria.am, journal for culture and criticism.