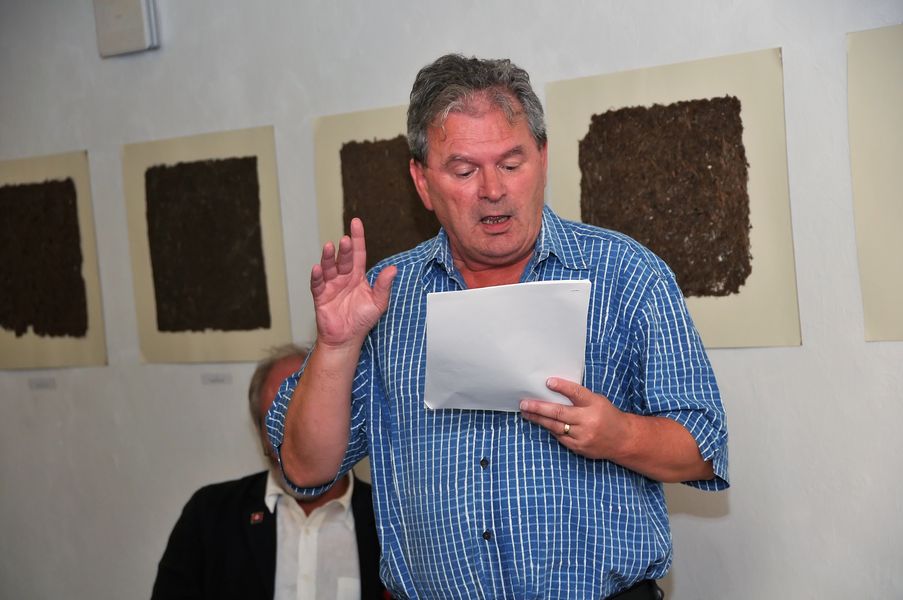 Gabriel Rosenstock lives in Dublin and writes in Irish Gaelic. He is a poet, essayist, haikuist and translator. He is committed to the periphery and to forging links between minority cultures and languages. His wide ranging translations from European and world writers have enriched and invigorated Irish Gaelic. He is also a widely published children’s writer. His poetry is lyrical and vivid – infused with Irish myth and folklore, but his poetry is also open to influences from Japan – he is a recognised master of the haiku – and from India, which he knows well.