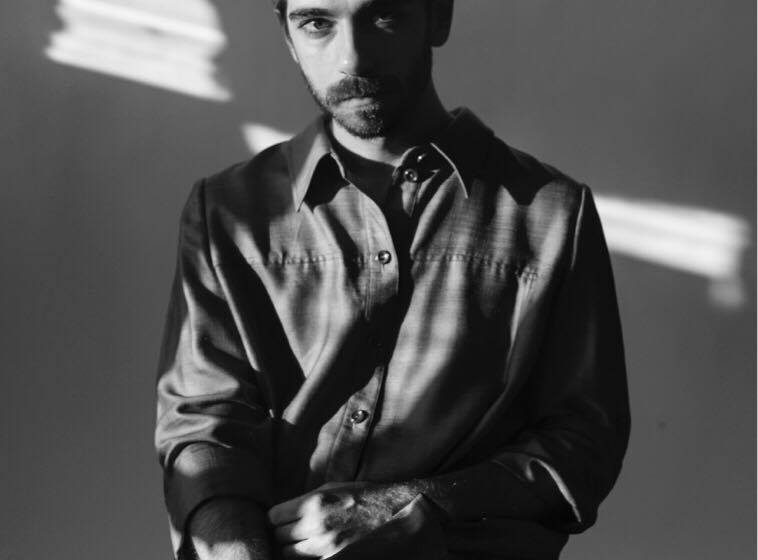 Goran Stamenić (1990.) is a writer and translator, working in the fields of poetry and language experimentation. His first published poetry collection Sveti magnet (Holy magnet, 2016, Treći Trg, Belgrade) deals with political uses of images and language. Ever since, he has been exploring poetic forms through mediums of translated texts, essays and music. Since 2014, he has been teaching creative writing to younger writers. His work has been translated to English, Welsh and German.

His residency in Caernarfon as part of the Ulysses’ Shelter programme including working with Iestyn Tyne on Welsh translations of his poems and a hybrid public event of readings and conversation.