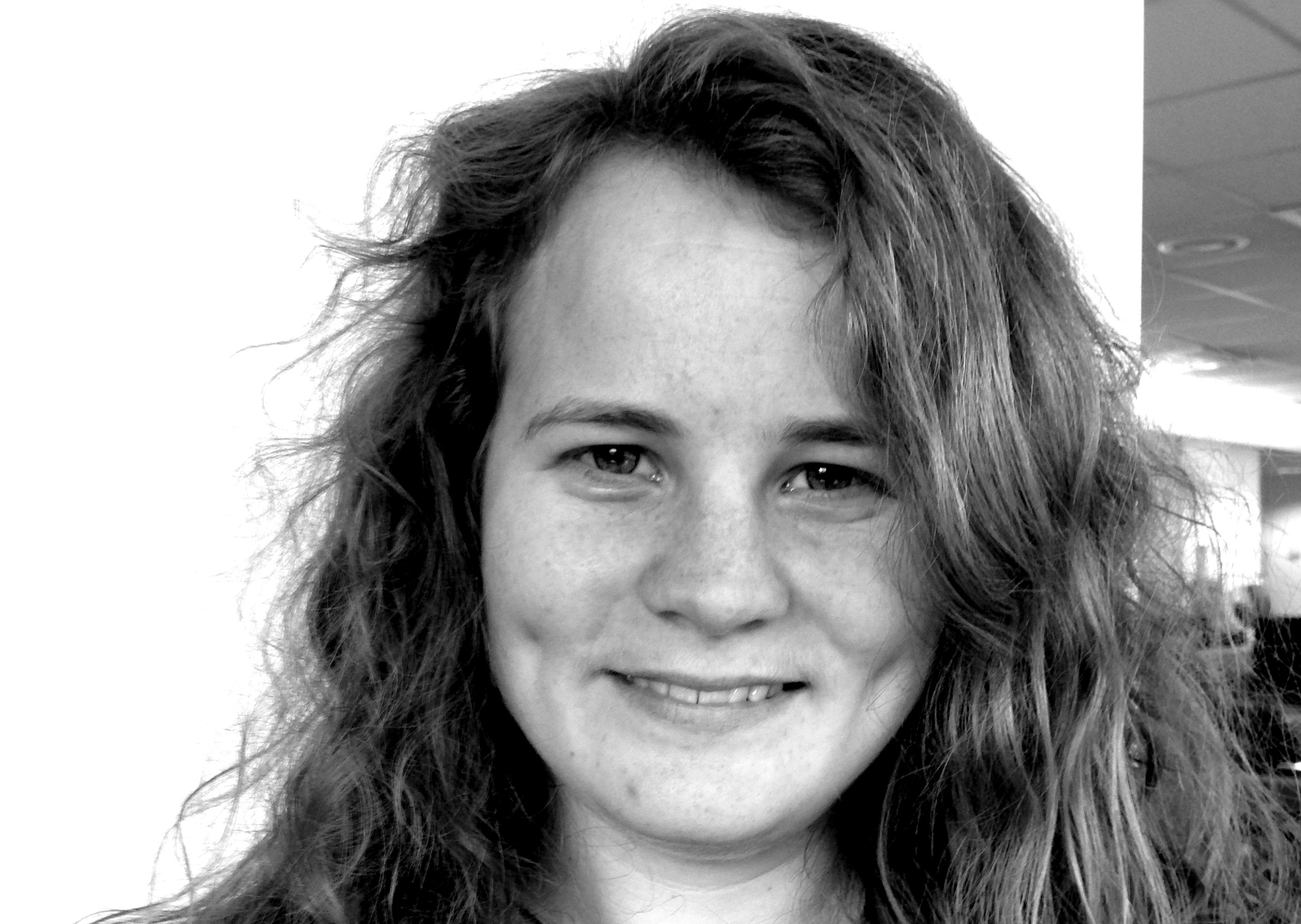 Harriet studied English literature at Oxford University and has an MA from Queen Mary, University of London. She previously worked on the British Museum’s membership scheme through a period of huge growth.