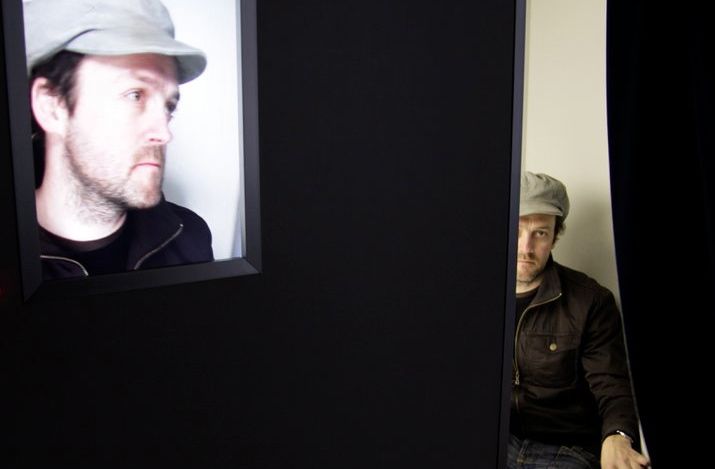 James Hopkin has lived in Krakow, Berlin, Manchester and several other cities and countrysides in Europe. He gained a First Class honours degree in English and Philosophy in Manchester, then a Distinction in his MA on modern fiction, followed by a British Academy Award for a PhD. In September 2002, he won an Arts Council short story competition with ‘Even the Crows Say Krakow’. He signed to Picador the following year. Winter Under Water (2007) was an assured and critically-acclaimed debut marking the arrival of a major new writer.

His short stories have been anthologised (see the Cargo/McSweeney’s anthology, ‘Elsewhere’, for the Edinburgh International Book Festival, August, 2012), and broadcast on BBC Radio 3 (‘Rostropinov’) and BBC Radio 4 (‘The Mural at Frau Krauser’s’ (Radio 4, Berlin week), ‘A Georgian Trilogy’ (re-broadcast October, 2012), ‘A Dalmatian Trilogy’ (Jan, 2012, re-broadcast Feb, 2013). A small collection was published in 2008 (with an ebook version in 2011), along with the paperback of Winter Under Water (ebook, 2012). Hopkin won a J B Priestley Award in 2010, and a Society of Authors’ Award in 2011. His new novel, Say Goodbye to Breakfast! (Picador) and a full collection of stories will appear very soon.

James Hopkin’s story ‘A Day in the Dark Season’ is published in Transcript Summer Shorts focus in three languages!

You can also read James’s travelogue from the 2012 Festival of the European Short Story in Croatia.