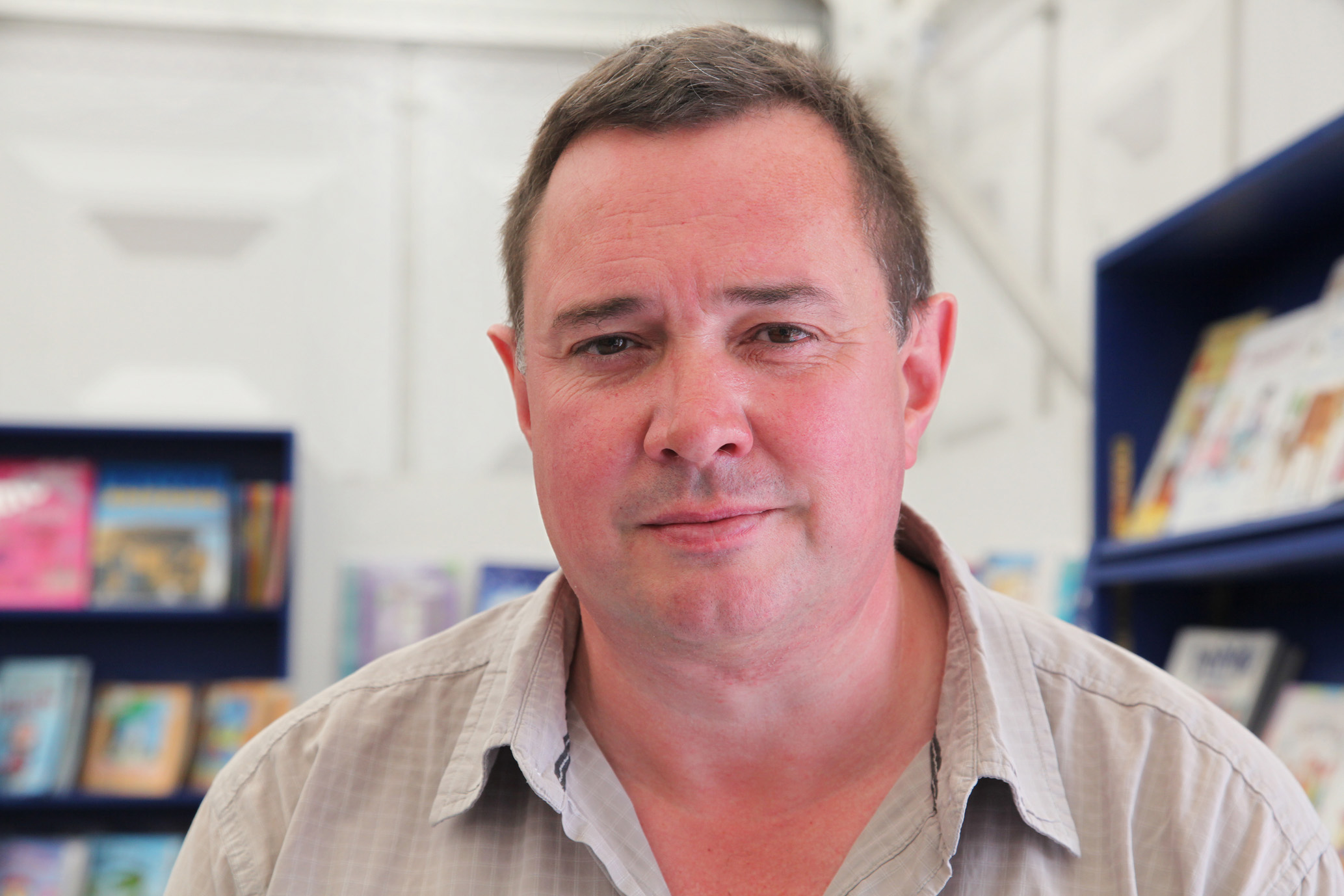 Jon is a writer and broadcaster who has over twenty books to his name: these include Y Storïwr, which won the Wales Book of the Year in 2012; the coastal journey Wales: At Water’s Edge which was shortlisted for the 2013 prize, and The Story of Wales, which accompanied the landmark BBC television series. He has also written travel books such as An Island Called Smith – an account of a disappearing island in Chesapeake Bay – as well as four novels and four collections of short stories. His work as a producer, for television and radio includes documentaries about the secret life as a poet of Hollywood actor Robert Mitchum and ‘The Summer of Love’ in San Francisco.