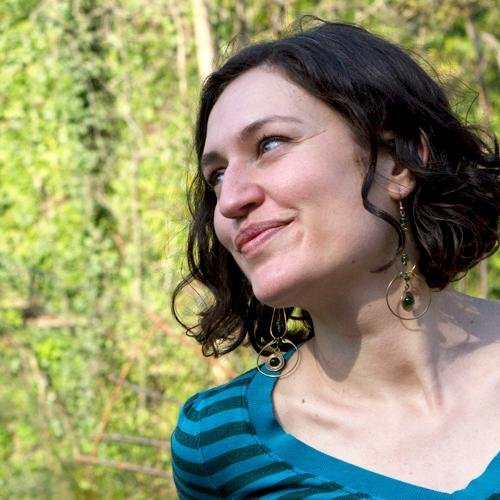 Juana Adcock (1982) is a Mexican-born Scotland-based poet and translator who works in both English and Spanish. In her first book Manca, named by the distinguished critic Sergio González Rodríguez as one of the best poetry books published in 2014, she explores the anatomy of her native country’s violence. Her translations have been published in Asymptote and Words Without Borders, and she has worked on translations for the British Council and Conaculta, Mexico’s council for culture and the arts. Gavia Stellata, translation of poems by Alexander Hutchison, was published by Mantis Editores in 2015, and her co-translation of Historia de un canalla, by Julia Navarro was published by Penguin Random House in 2016 under the title The Story of a Sociopath. She is currently co-translating a collection of essays by Gabriela Wiener for Restless Books and has translated work by a number of British poets, including Helen Mort, Andrew Motion, Kei Miller and Sam Riviere, and authors such as Elena Poniatowska, Diego Enrique Osorno, Juan Rulfo and David Huerta into English.

Juana Adcock is one of 10 New Voices from Europe 2016, selected by Literary Europe Live.