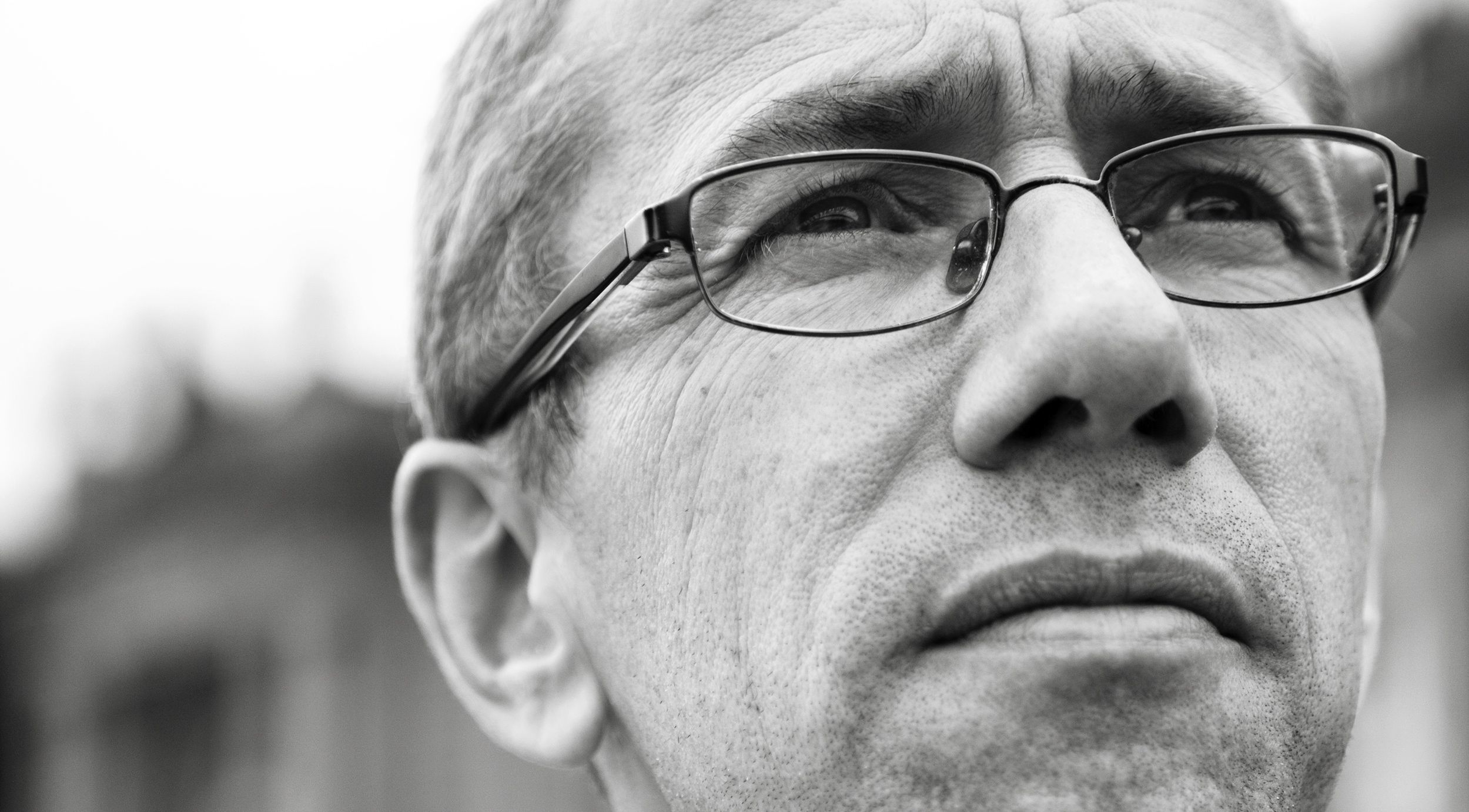 Koen Peeters (b. 1959) is the author of an increasingly impressive oeuvre, to which he has added seven novels since his debut in 1988 with Conversations with K. In 2005 he published a much-praised collection of poetry called Fine Motor Skills. For many years he has been editor of the oldest literary magazine in Flanders, Dietsche Warande & Belfort. His Great European Novel was shortlisted for the Libris Literature Prize and has been translated so far into Italian (Duepunti, 2010), Hungarian (Gondolat, 2010), Slovenian (Modrijan, 2010) and Bulgarian (Colibri, 2010).

Koen’s Tramlines story set in Riga is available to listen to or read for free on the Gimbal app for iphone.