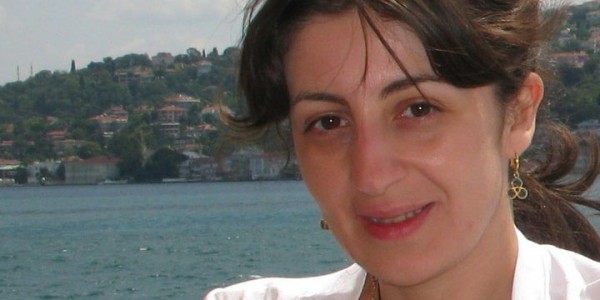 Lela Samniashvili was born in 1977. In 1994-1997, she studied at Tbilisi I. Chavchavadze University of Language and Culture, specialising in the English language and later in 1999-2000 at the department of Synchronic Translation. From 2005 to 2007 she studied at Oslo University and from 2001 to 2003 she studied American literature at the University of California, Berkeley. Her verses are translated into English, Dutch, Russian and Azerbaijani languages.

Samniashvili is a participant in LAF’s Georgian Poetry Translation Workshop.