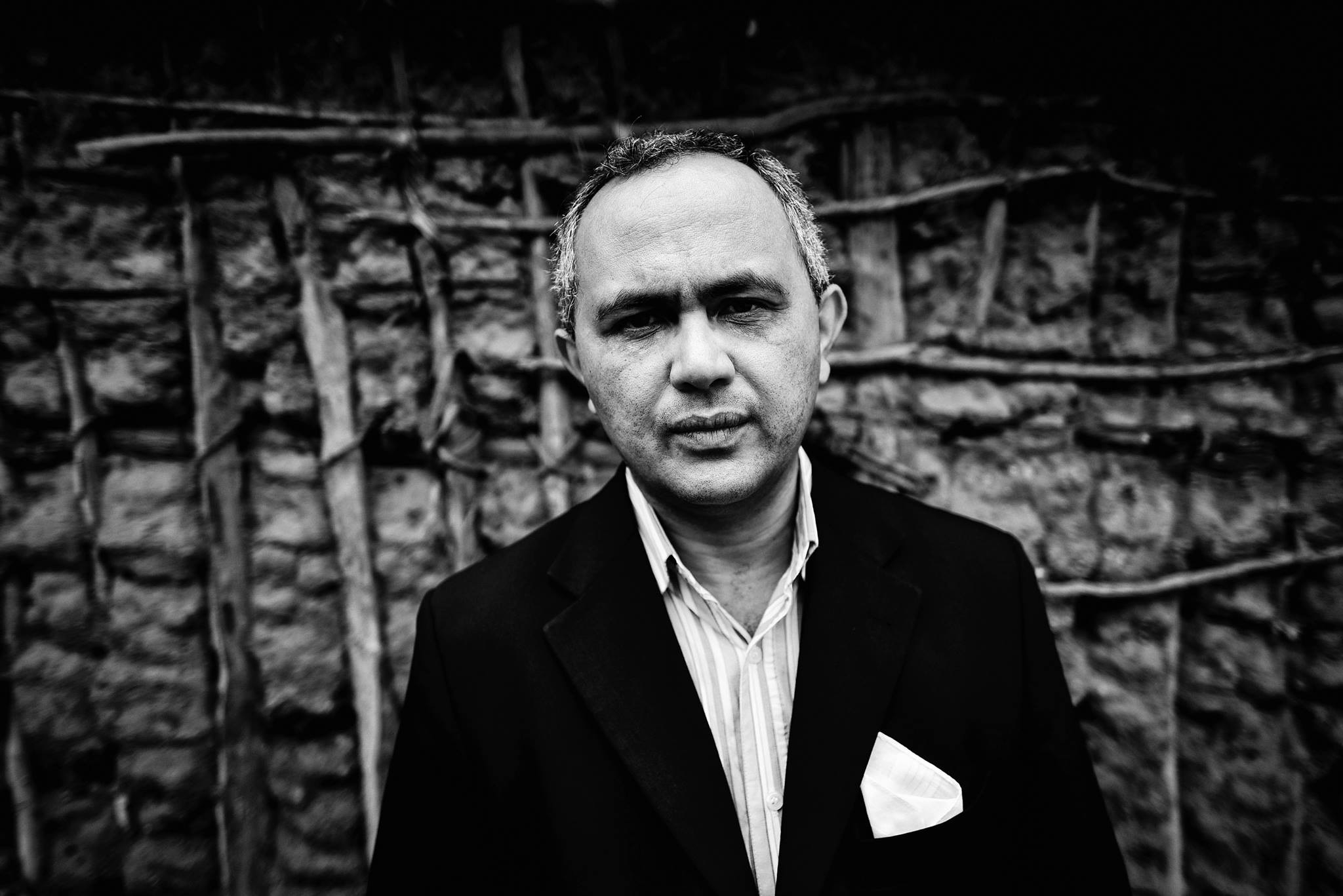 Narlan Matos (Brazil/USA) was born in Itaquara, Bahia in 1975. At the age of 21, he published his first poetry book Ladies and Gentleman: the Dawn!, which won the Jorge Amado Foundation Award in 1997. His second poetry book In the Campsite of the Shades won his first national award: the XEROX Award for Brazilian Literature in 2000. In 2002, he participated in the International Writing Program, University of Iowa. His third poetry book Elegy to the New World, published by 7 Letras Publishers, has been translated into several languages and chosen as one of the best poetry books of 2012,  nominated for the prestigious Portugal /Telecom International Award. He participates actively in various literary programs and festivals in the United States and Europe and is the recipient of numerous literary and artistic accolades. His poetry has been translated into Slovenian, English, Lithuanian, Japanese, Hindi, Swedish and Spanish. Currently, he is an adjunct professor at Montgomery College, D.C. For more information: www.narlanmatos.com