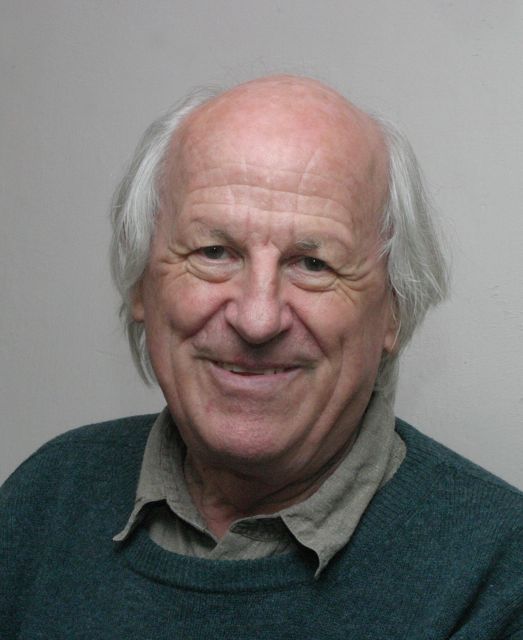 Ned Thomas is Director at Mercator International. Born to Welsh parents he was brought up in England, Wales, Germany and Switzerland. He had a varied career as an author and journalist, publisher and academic, in Spain, Moscow and London, where he worked for The Times newspapers. He founded the Mercator Institute for Media, Languages and Culture at Aberystwyth University, and was director of the University of Wales Press. In addition, he was the first editor of Planet magazine and led the campaign for the first Welsh-language daily newspaper, Y Byd. His memoir,  Bydoedd, won the 2011 Wales Book of the Year (Welsh). Ned is on LAF’s management board.