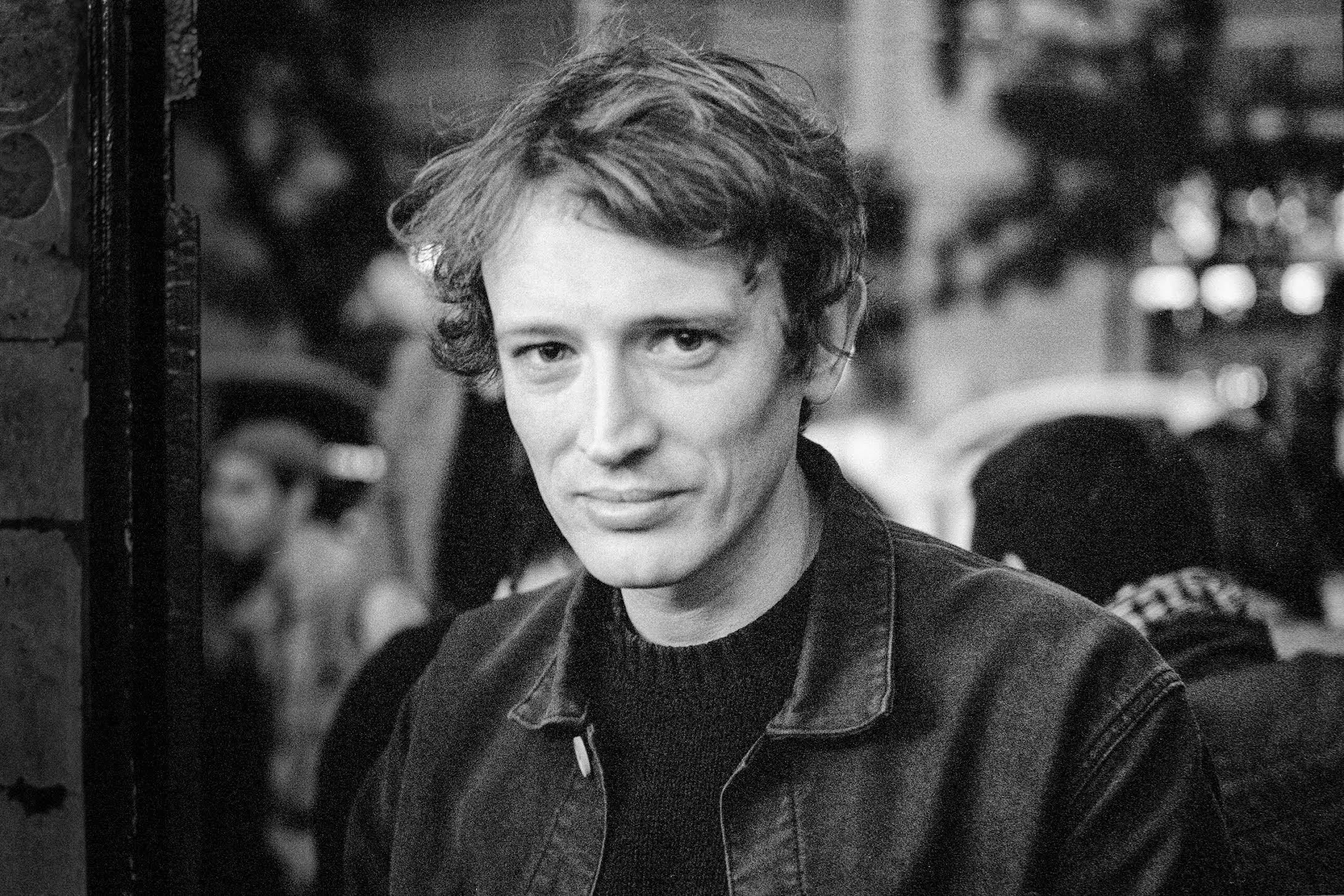 Owen Martell was born in 1976 and grew up in Pontneddfechan, south Wales. After studying at Aberystwyth and Oxford universities, he spent a number of years working as a reporter with the BBC. His first Welsh-language novel, Cadw dy ffydd, brawd (Strong and Prophetic; Gomer, 2000) was written while Martell was still a student at Aberystwyth and won the Arts Council of Wales’ Welsh Book of the Year award in 2001.

His second novel, Dyn yr Eiliad (The Other Man; Gomer, 2003), was short-listed for the same prize in 2004 and was described by one reviewer as ‘a landmark in recent Welsh fiction’. Dolenni Hud (Welsh Knot; Gomer, 2008) is a collection of short stories in collaboration with photographer Simon Proffitt.

Martell has also completed a translation of Martin Crimp’s Attempts on her life, which was produced in 2009 by the Sherman Cymru theatre in Cardiff. His most recent novel, Intermission (Heinemann, 2013), is his first book originally written in English and has since been translated into French and German. He now shares his time between Wales and Paris.