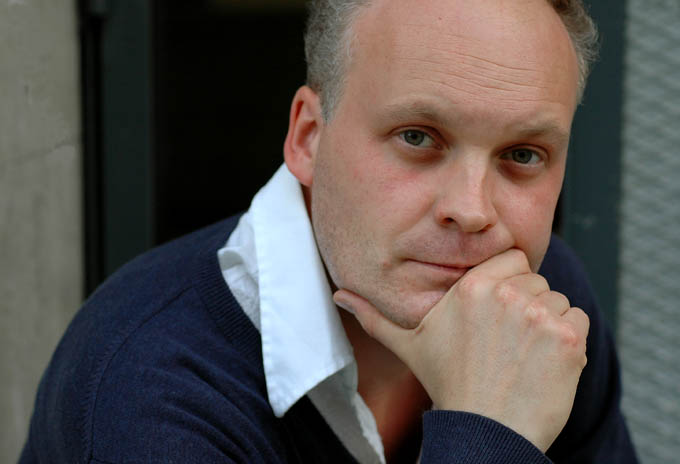 Patrick McGuinness is a poet, a writer and an academic. He was born in 1968 in Tunisia, grew up in Belgium, Iran and Ireland, and now lives in Caernarfon, North Wales.

His poems, translations, essays and reviews have appeared in the London Review of Books, the Times Literary Supplement, The Independent, PN Review, Poetry Wales, Leviathan, and New Writing 10. His first book of poems was The Canals of Mars (Carcanet, 2004), followed by pamphlet 19th Century Blues and collection Jilted City (Carcanet, 2010). His first novel The Last Hundred Days (Seren, 2011) was long-listed for the Man Booker Prize 2011 and won the 2012 Wales Book of the Year Award.  Set during Ceausescu’s last hundred days in power, it is narrated by a young English student who arrives in Bucharest for a job he never applied for, and explores a world of danger, repression and corruption. Other People’s Countries: A Journey into Memory (Jonathan Cape, 2014) won the 2015 Wales Book of the Year Award and the Duff Cooper Prize 2014 for non-fiction.  The memoir was also shortlisted for the James Tait Black Prize 2014, the 2015 PEN Ackerly Prize and longlisted for the 2014 Thwaites Wainwright Prize. His latest publication is the novel Throw Me to the Wolves (Jonathan Cape, 2019), based on the story of Christopher Jeffries, hounded by the press for a crime he didn’t commit. His work has been translated  into French, Italian, Spanish, Romanian and Czech.

He is a fellow of St Anne’s College, Oxford, where he is a Professor in French and Comparative Literature.