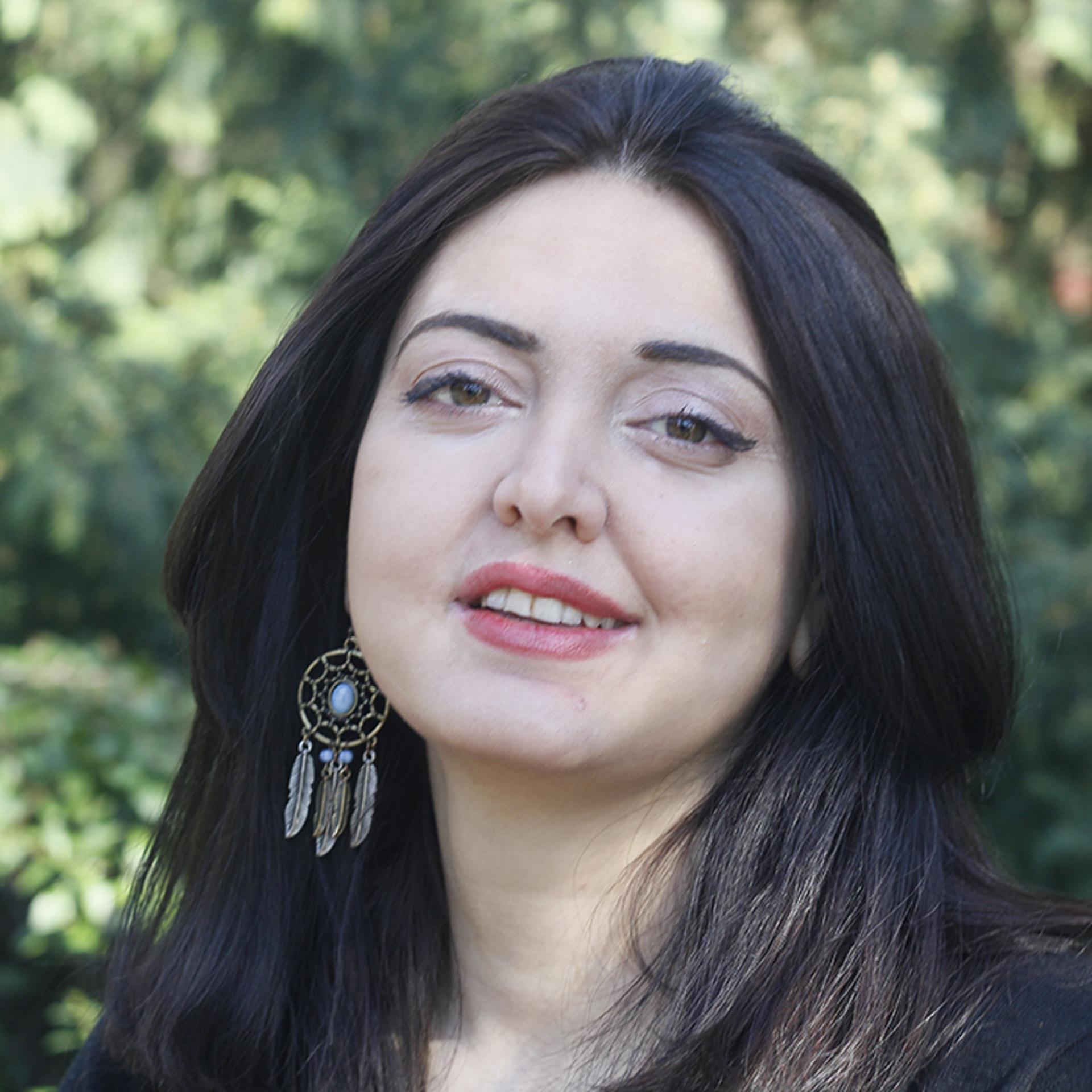 The Berlin-based Syrian short story writer Rasha Abbas was born in 1984 in Latakia and grew up in Damascus where she studied journalism at the university. She was forced into exile, spending two years in Lebanon and later settling in Germany where she has lived since 2014. She works as the editor of Hamesh, the culture section of the Syrian online platform Al Jumhuria. She has published three short story collections in Arabic. Adam Hates TV (2008) won the young writer’s award at the 2008 Arab Capital of Culture. The Invention of German Grammar fictionalises her experiences of settling in Germany and learning the language, and was published in German translation by Sandra Hetzl as Die Erfindung der deutschen Grammatik (Mikrotext, 2016). Her latest, The Gist of It (2019), published in Arabic by the Milan-based press Al-Mutawassit, was translated by Sandra Hetzl as Eine Zusammenfassung von allem, was war (Mikrotext, 2018). English translations of her work have been published in the online magazine Words Without Borders. The Gist of It was recently adapted for the stage by Berlin’s Gorky Theatre.