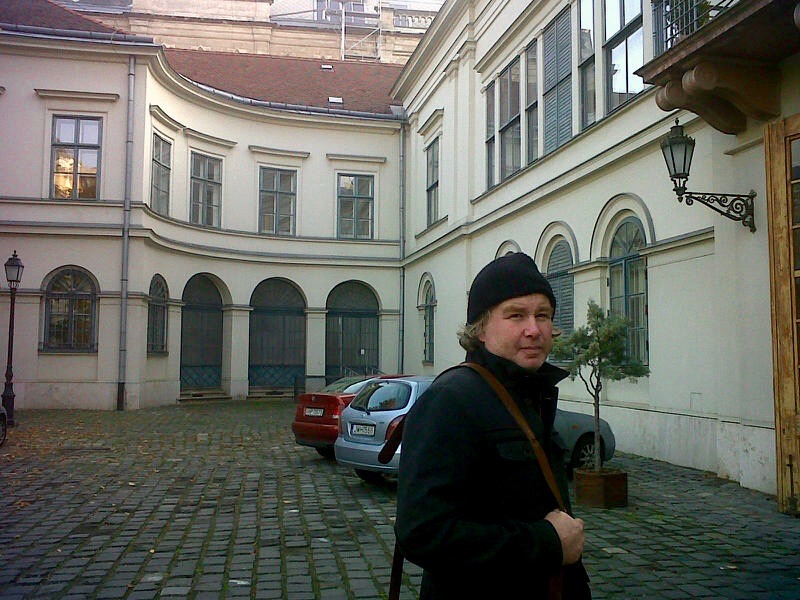 Richard Lewis Davies is one of the founding partners of Parthian and is the current commercial director of the Library of Wales series. In recent years, Parthian has commissioned translations from Welsh, Basque, Spanish, Catalan, Turkish, German and Slovakian, and is currently developing the PEC strategy which will see twelve books from six languages published up to 2020.
In addition to publishing, Richard has a parallel career as a creative writer. His novels include Tree of Crows and My Piece of Happiness, and a critically acclaimed selection of stories Love and Other Possibilities. His work has received numerous awards, including the Rhys Davies short story competition and the John Morgan writing award.  He has worked extensively in Welsh theatre and has had six plays professionally produced, the most recent of which was Supertramp, Sickert and Jack the Ripper.