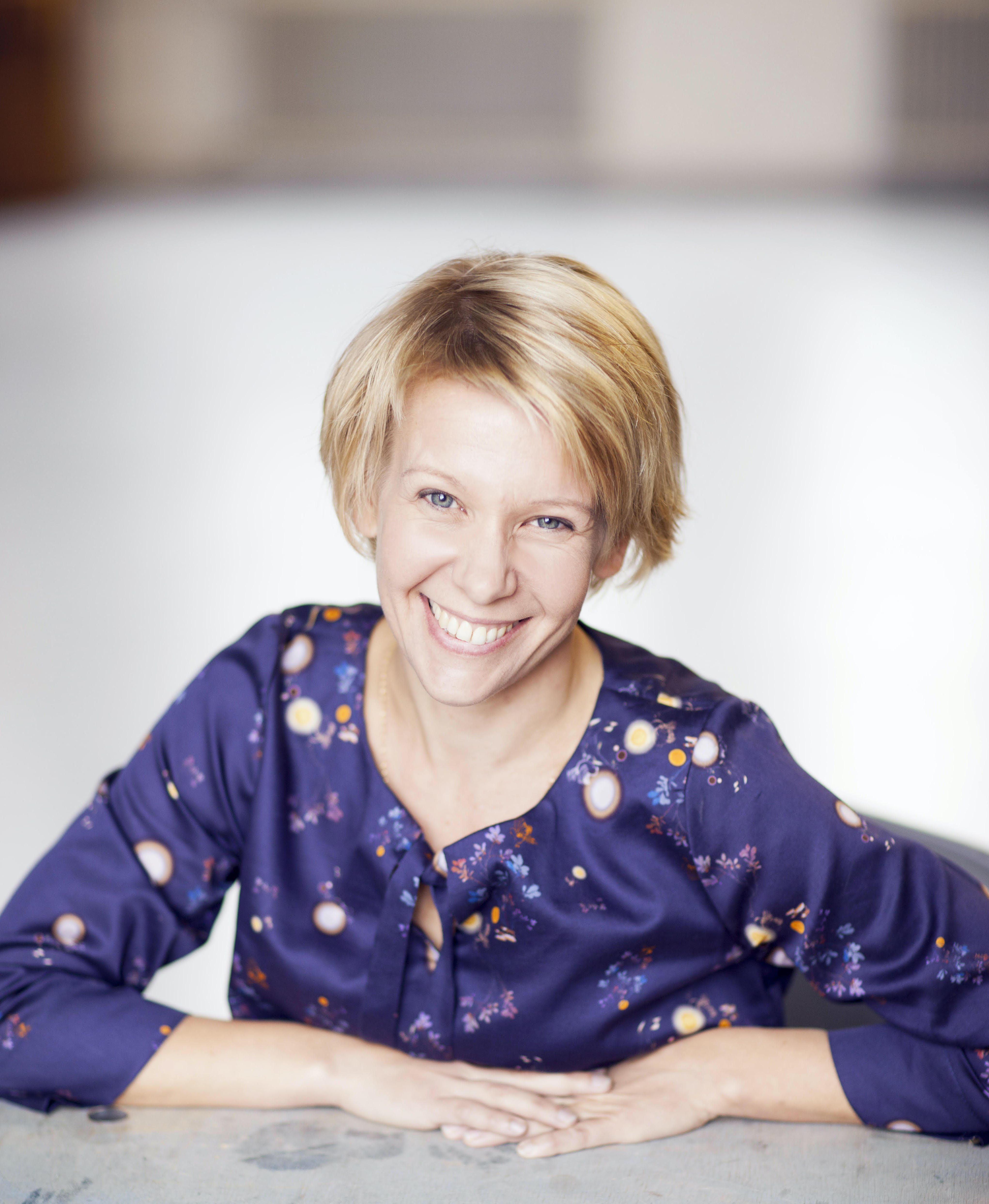 Selja Ahava (1974) is an fiction author and scriptwriter. Her debut novel was awarded the Laila Hirvisaari Prize in 2010. Her second book, Taivaalta tippuvat asiat (Things that Fall from the Sky) explores the unexpected and inexplicable nature of reality. Winner of  the European Union Prize for Literature in 2016, its translation rights have been sold to eighteen territories and the English version was published by Oneworld in April 2019 in translation by Emily and Fleur Jeremiah. Ahava’s autobiographical novel Ennen kuin mieheni katoaa (Before my Husband Disappears) came out in 2017. She is currently working on her fourth novel that examines metamorphoses, both in insect life and the lives of fictional characters.