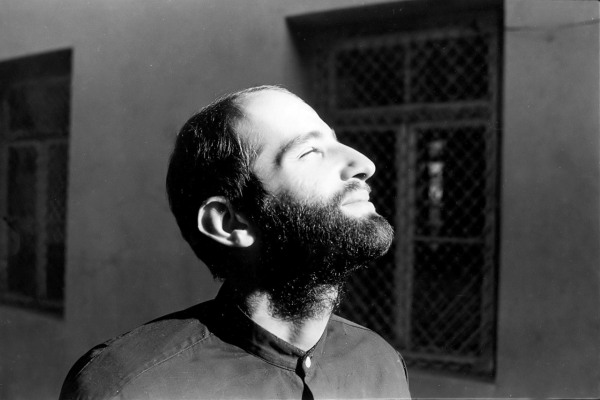 Shota Iatashvili is a poet, fiction writer, translator and art critic. From 1993-97 he worked as an editor at the Republic Centre of Literary Critics (on the literary newspapers Rubikoni (Rubicon) and Mesame gza (Third Way)). He was an editor-in-chief of the newspaper Alternative issued by Caucasian House and from 1998 he was an editor of the publishing house Caucasian House. Currently, he is an editor-in-chief of the journal Akhali saunje (New Treasure).

He has also published four works of prose and a book of literary criticism. He translated Susan Sontag’s Styles of Radical Will (1999) into Georgian and a book of American poets in 2004. Iatashvili won the Saba  Best Poetry of the Year in 2007 and 2011 and the International Award ‘Киевские лавры’  in 2009. He has performed at numerous international poetry festivals.

Iatashvili is a participant in LAF’s Georgian Poetry Translation Workshop.