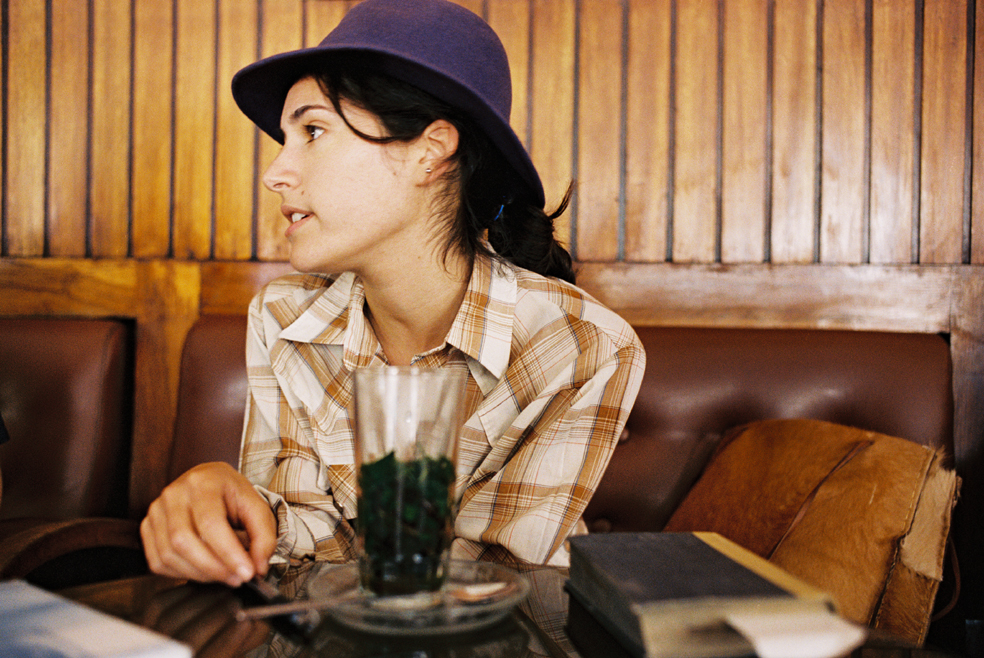 Simona Schneider is a writer and translator from Russian, Arabic and French. Her translations, poetry and criticism have appeared in The New Yorker, Harper’s,Bidoun, Bidoun, Coconut, The Columbia Review, The Chicago Review and Qui Parle. She is a contributing translator for the book Today I Wrote Nothing: The Selected Writing of Daniil Kharms from Ardis/Overlook Press and As It Turned Out from Ugly Duckling Press. Between 2005 and 2008, she helped found the Cinémathèque de Tanger in Tangier, Morocco. Currently, she is a PhD Candidate in Comparative Literature and Film and Media at the University of California, Berkeley. (Photo copyright: Franck Prignet)