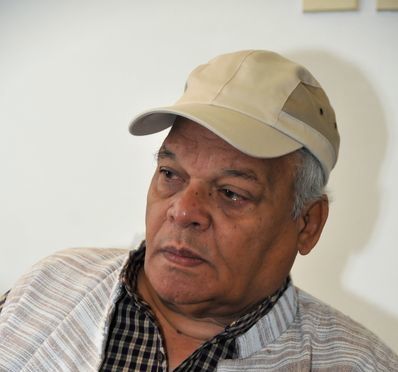 Vishnu Khare is a poet, translator, literary and film critic, journalist and scriptwriter. Each of these he has pursued at the highest level. His work has been translated into numerous languages – and he is regularly invited everywhere to give readings of his works.  He writes in both Hindi and in English and has translated, into Hindi, individual collections, anthologies and Finnish and Estonian epics. He has been awarded the highest national prize for Hindi poetry in India and he has been decorated with the Knighthood of the White Rose by the President of Finland. His poetry can be philosophical, ironical and barbed, but it never loses its humour or its sympathy for the human condition.