The Austrian Ministry of Culture (Bundesministerium für Kunst und Kultur, Verfassung und Medien) provides a number of grants, awards, bursaries and prizes in support of translation and translators. There are awards […]

KulturKontakt Austria (KKA) is a European centre of competence and resources whose core areas of activity are cultural education in Austrian schools, international educational cooperation, and international residency programmes for […]

The Traduki Programme is operated by Kultur-Kontakt Austria and initiated by the Federal Ministry for European and International Affairs of the Republic of Austria, Federal Foreign Office of the Federal […] 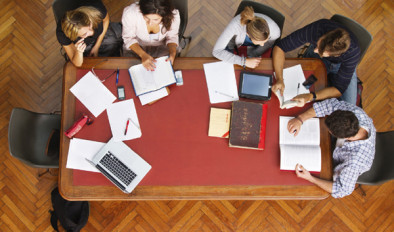