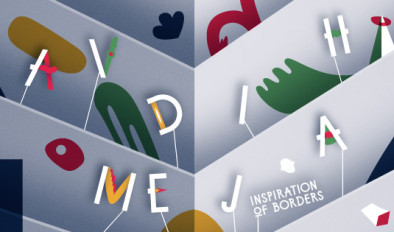 The Slovenian Association of Literary Translators

The Slovenian Association of Literary Translators’ website includes a ‘find a translator’ feature.

Ptuj, a historical town with Roman roots, is turned into an art gallery for the duration of the Days of Poetry and Wine festival which gathers the younger generation of […]

The Trubar Foundation is a joint venture of Slovene Writers’ Association, Slovenian PEN and the Center for Slovenian Literature. The financial means for its activities are provided by the Ministry of Culture […]

The Slovene Writers’ Association is the professional organisation of Slovene writers. Its aim is to provide a network for authors in the Slovene cultural space, represent their interests, encourage creative freedom and […]

The Slovenian Book Agency is a public agency, established in 2008, whose aim is to handle literature in a coordinated and uniform way. It combines concern for artistic and scientific literature (including […]

The Traduki Programme is operated by Kultur-Kontakt Austria and initiated by the Federal Ministry for European and International Affairs of the Republic of Austria, Federal Foreign Office of the Federal […]