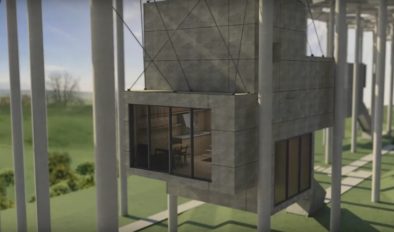 The Foundation will be open to writers as of March 2017 for periods of two weeks, one month, three months or six consecutive months.

The Arab Professional Translators Society is based in Beirut, Lebanon and registered in Willisau, Switzerland. The website has a forum and a ‘featured jobs’ section.

The Association of Swiss Authors’ website is available in German, French and Italian.

27 authors such as Edward St Aubyn, Anthony McCarten and Liao Yiwu will come together for the literary summit in Leukerbad to take part in almost 50 events over 3 […]

Pro Helvetia, the Swiss Arts Council, is funded entirely by the Swiss federal government. Pro Helvetia supports artistic creation from Switzerland with an eye to diversity and taking into account […]

Translation House Looren in Wernetshausen, in the Swiss canton of Zurich, offers professional literary translators from all over the world a place to work and study for a number of weeks […]