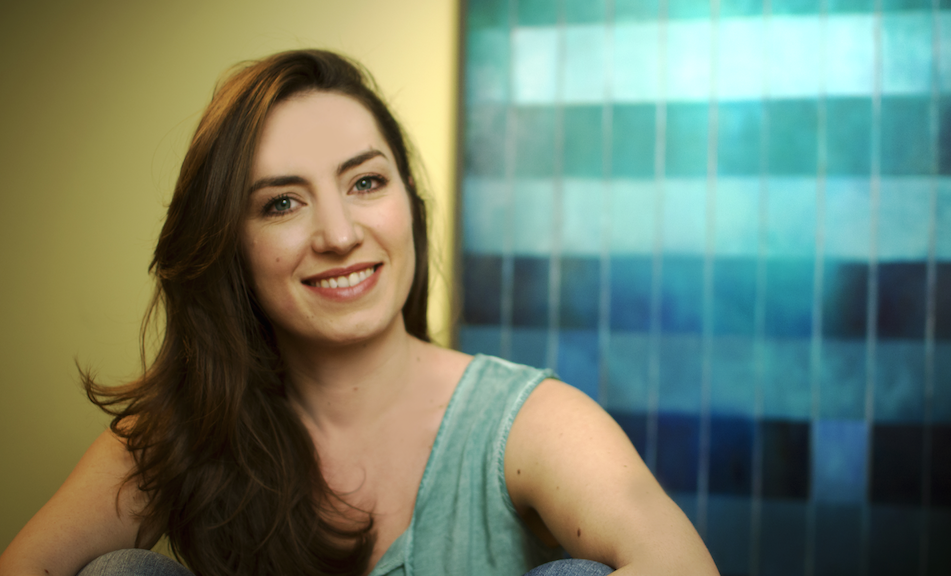 An English-speaking audience will find it easy to understand and endorse stories written by Rumena Bužarovska, the Macedonian New Voice from Europe born in 1981 whose work is influenced by contemporary American literature.

She is the author of three short story collections, Čkrtki (Scribbles, 2007), Osmica (Wisdom Tooth, 2010) and Mojot maž (My Husband, 2014), as well as a study on humor in contemporary American and Macedonian short fiction (What’s Funny: Theories Of Humor Applied To The Short Story, 2012).

Apart from writing, she works as a magazine editor, literary translator and is Assistant Professor of American Literature at Skopje University, Her translations into Macedonian include Lewis Carroll, J. M. Coetzee, Truman Capote and Charles Bukowski, and she cites Raymond Carver and Alice Munro as key influences on her writing (Booksa.hr).

Her stories take place in modern-day Macedonia, highlighting tradition, economic problems and gender inequality. Her characters are often women, unfairly treated, unsatisfied and disillusioned. However, they are not rebels against the system, but quiet characters who find extraordinary ways to break free from the vicious circle of everyday life. Her writing conveys universal problems as experienced by Macedonian society to a wider international audience.

Rumena Bužarovska has been selected as one of the New Voices from Europe, ten of the most interesting writers working in Europe today. The New Voices from Europe selection is part of the Literary Europe Live project which is co-ordinated by Literature Across Frontiers and co-funded by the Creative Europe Programme of the European Union, with support from Arts Council Wales.