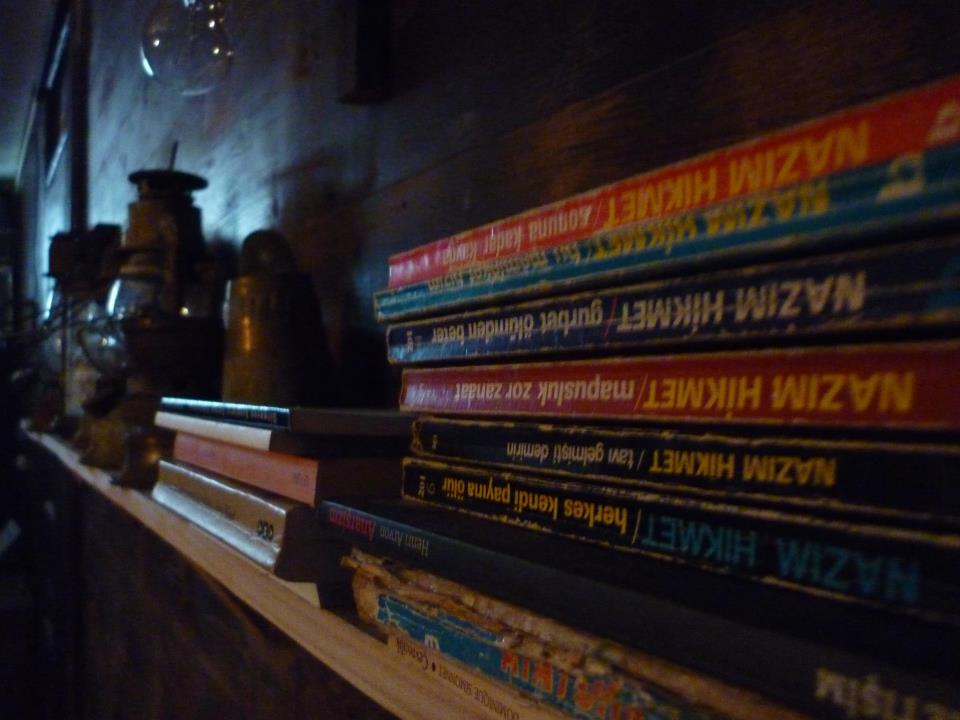 On the occasion of Turkey being the Market Focus at the 2013 London Book Fair, Literature Across Frontiers has updated the research report – Literary Translation from Turkish into English in the UK and Ireland, 1990-2012.

The findings were discussed at the following event at the book fair:

How has Turkish literature fared in the UK and other English-speaking countries in the past two decades? A study conducted by Literature Across Frontiers, to be presented at the beginning of the session, concludes that despite the fact that translations from Turkish have increased in the 2000s, Turkish literature is still largely unknown in the UK, and leading authors as well as modern classics are still waiting to be introduced to English-language readers. On the other hand, as elsewhere, translations from English continue filling the Turkish book market. What stands in the way of turning the tide and making the rich literature of modern and contemporary Turkey known here? What are the specific challenges literary translators from Turkish face and what is the experience of agents promoting Turkish authors to local publishers? What are we missing according to a Turkish author and editor?

Organised by Literature Across Frontiers in association with the British Council.