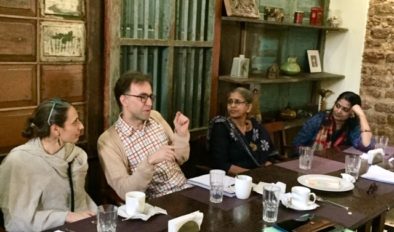 Our series of poetry translation encounters Poetry Connections Europe-India continues with a workshop hosted by the Kerala Literature Festival and held at The House of Sparrows in Calicut. With Girija VM, […] 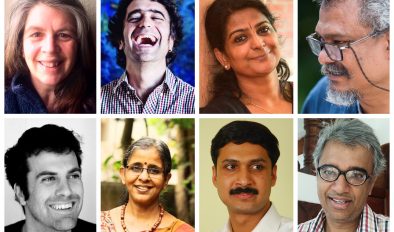 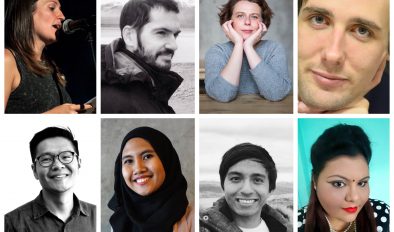 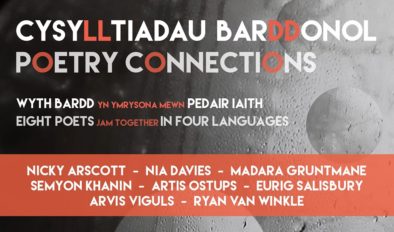 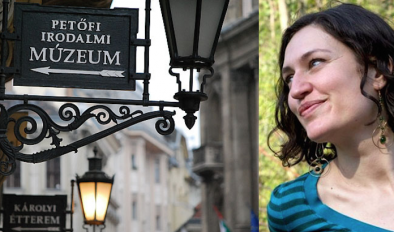 The poetry of New Voices Juana Adcock and Árpád Kollár will be in the spotlight in Budapest this spring as part of Literary Europe Live. Their poetry will be translated into four different languages during a […] 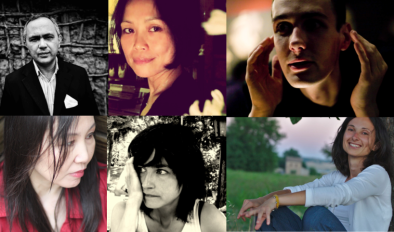 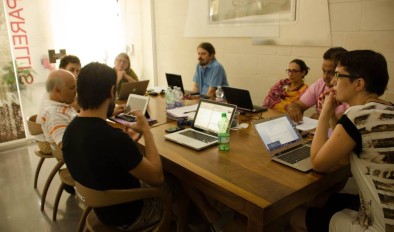 The tenth edition of the Malta Mediterranean Literature Festival and translation workshop took place in 2015. Writers gathered to translate each other’s work then performed at a series of events […] 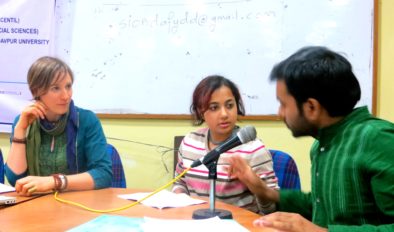 As part of an ongoing effort to connect the literatures of Wales, India and Nepal, a second translation workshop series is taking place from the 29th of January to the 2nd […] 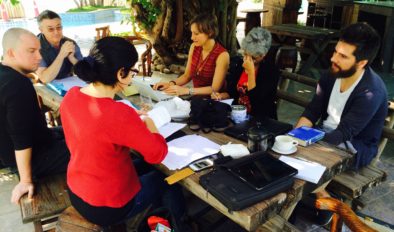 Poetry Connections is a series of projects which bring together poets from Europe and India to explore each other’s work through translation and create a multilingual poetry performance. The next Poetry Connections workshop will take place in January 2015 in Hyderabad. 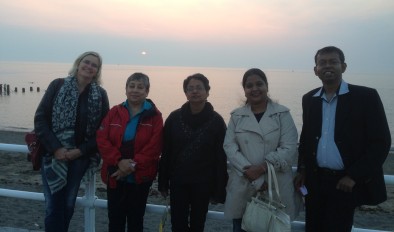 In September 2014 LAF continued its cooperation with the Indian literary world with a translation workshop focusing on the translation of modern classics and contemporary prose between Bangla and Welsh. […]