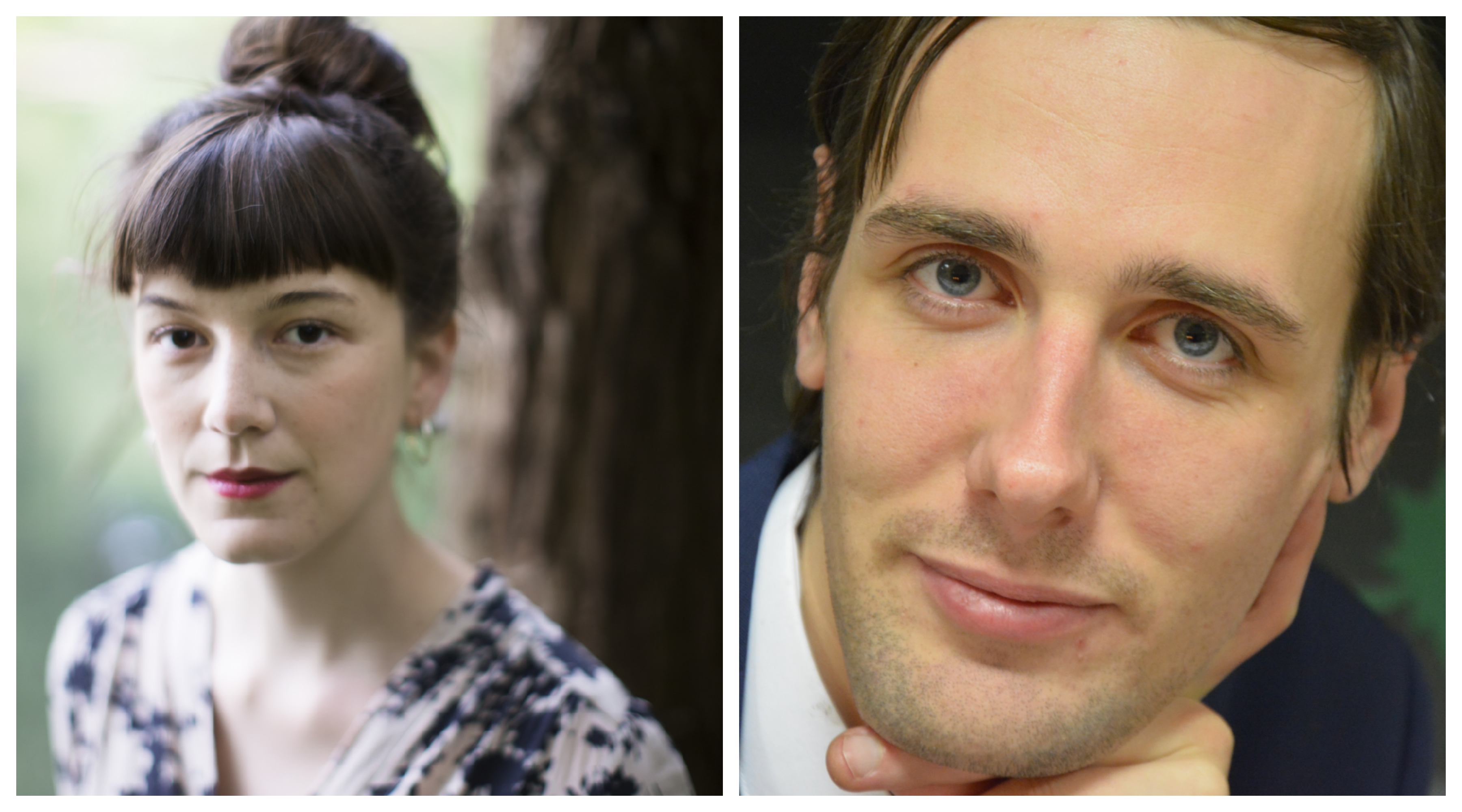 Belgrade Poetry and Book Festival Trgni se! Poezija! takes place from May 11 to 15 in Belgrade, Serbia.

The festival is featuring more than 70 poets, translators and artists. Two of Literary Europe Live’s New Voices from Europe are among them: Belgian poet Charlotte van den Broeck and Latvian writer and translator Arvis Viguls. They will present their work and discuss topics about poetry in translation.

The festival is organised by Treći Trg and Belgrade City Library. Literature Across Frontiers is supporting the festival.

Charlotte van den Broeck and Arvis Viguls have been selected as one of the New Voices from Europe, ten of the most interesting writers working in Europe today. The New Voices from Europe selection is part of the Literary Europe Live project which is co-ordinated by Literature Across Frontiers and co-funded by the Creative Europe Programme of the European Union, with support from Arts Council Wales.