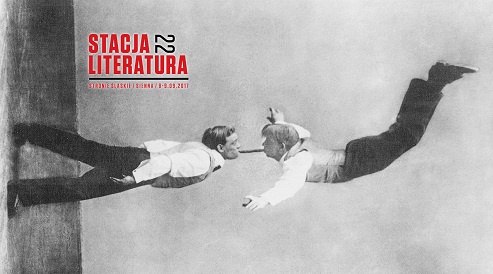 The Polish festival Station Literature will take place for the 22nd time, from 8 to 9 September in Stronie Śląskie and Sienna.

The festival will also feature a film New Voices from Europe made by Bronka Nowicka and Wieńczysław Dębiński.

Station Literature is a part of our Literary Europe Live project and supported by Creative Europe.

More details about the festival are coming soon.