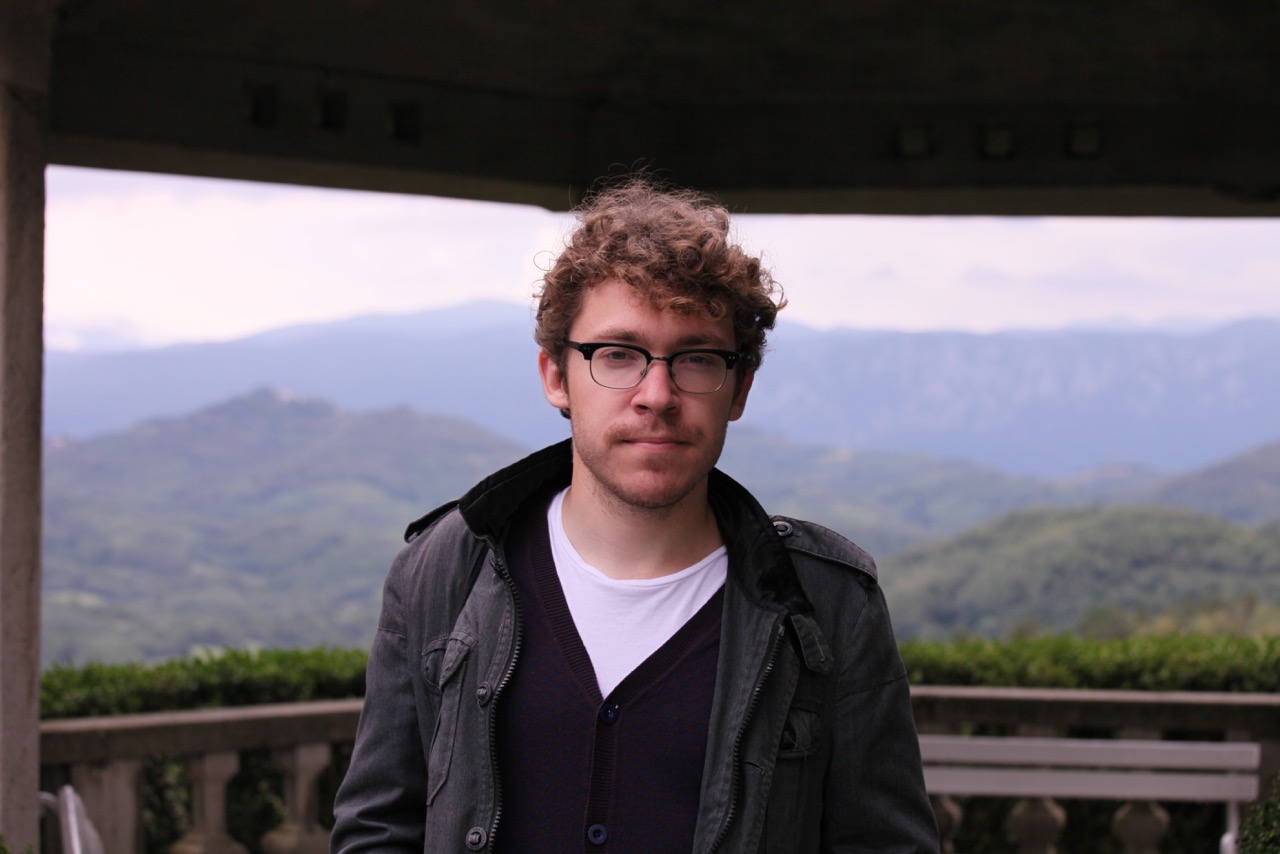 Artis Ostups (1988) is a Latvian poet, translator and essayist. He is currently editor-in-chief of the online magazine Punctum, as well as an author of essays on literature and philosophy. His poems have been published in some of the major literary periodicals and magazines in Latvia. His début collection Comrade Snow/ Biedrs Sniegs (2010) was enthusiastically received by readers and critics alike. His second collection, Fotogrāfija un šķēres (Photograph and Scissors) was published in 2013, and his third Žesti (Gestures) in 2016. His poems have been published in English in the Literature Across Frontiers platform, translated into German, Russian, French, Czech, Slovenian, Croatian, and Lithuanian.