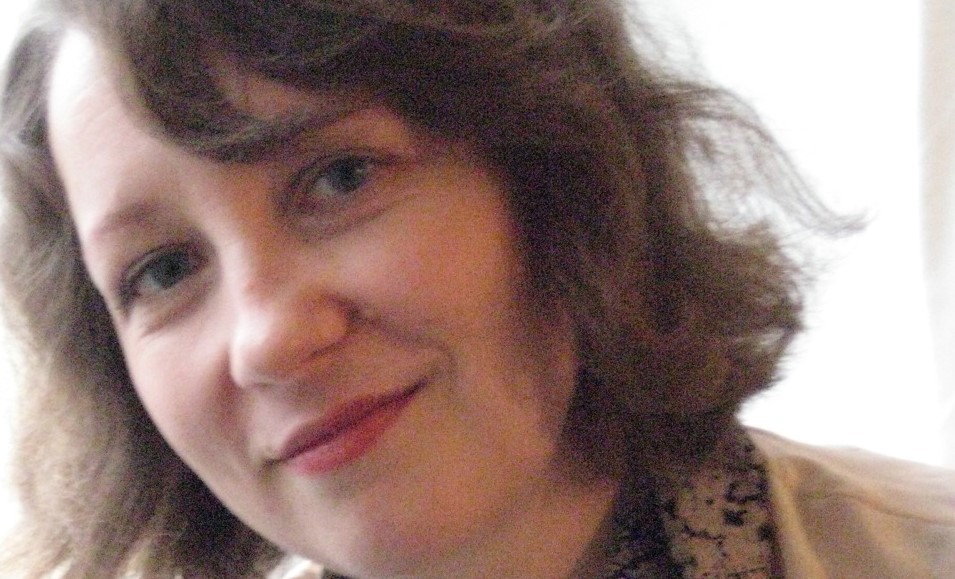 Katrin Thomaneck (born in 1977 in Germany) studied classical music before becoming interested in translation studies. She holds an MA in literary translation from University Paris 8 (French, English, German), and works as freelance translator of literary texts and social science articles. She is also the editor of Finnegan’s List, a project of the European Society of Authors (www.seua.org) in which ten eminent authors from different linguistic backgrounds recommend once a year under-translated or forgotten books. Within this project, she regularly organizes literary events in various European cities. From 2011-2013, Katrin Thomaneck worked as an editor for Literature Across Frontiers’ online review of international writing, Transcript.