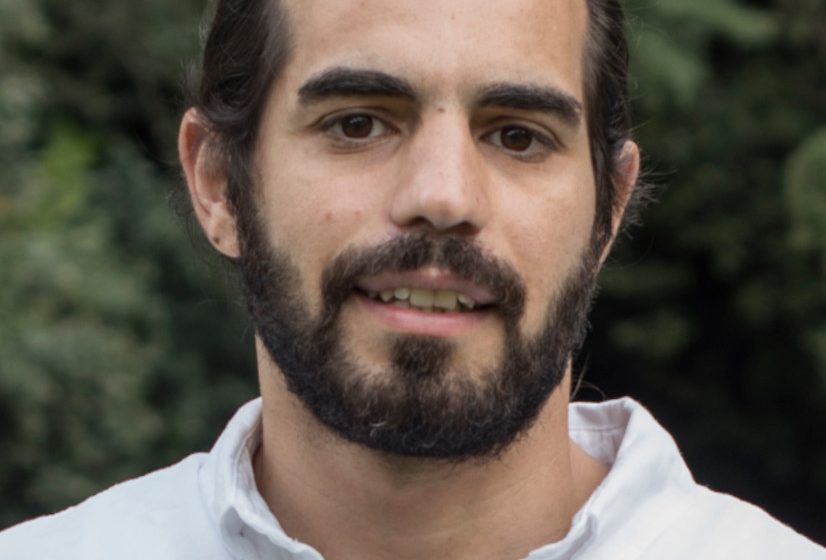 Mohammad Al Attar is a Syrian playwright and dramaturg who lives in Berlin. He studied English Literature at Damascus University and Theatrical Studies at the Higher Institute of Dramatic Arts in Damascus. He also holds an MA in Applied Drama from Goldsmiths, University of London. His plays have been staged in many languages at various international theatres and venues around the world. They include Withdrawl (2007), Samag (2008), Online (2011), Could You Please Look into the Camera? (2011), A Chance Encounter (2012), Intimacy (2013, Antigone of Shatila (2014), While I Was Waiting (2016), Iphigenia (2017), The Factory (2018) and Damascus 2045(2019). Al Attar has written for numerous magazines and newspapers, with a special focus on the Syrian uprising since 2011.