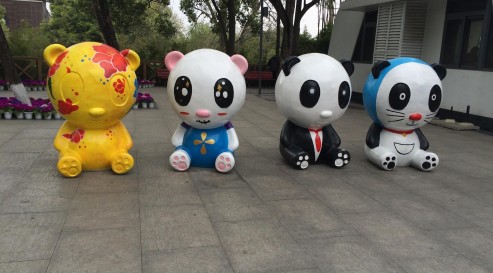 In March 2016, writer Owen Martell will travel to China to appear in The Bookworm Literary Festival, held in Beijing, Chengdu and Suzhou, as well as in the Script Road Festival http://thescriptroad.org in the former Portuguese colony of Macau.

This year the Bookworm Literary Festival celebrates its 10th anniversary with almost 100 writers, thinkers and performers from all across the world participating in events and workshops between the 11th and 27th of March.

Owen will take part in panel discussions and in school and university visits, including a panel on ‘Writing Place’ alongside Keiichiro Hirano, a Japanese novelist, and Tammy Ho Lai-Ming, a poet from Hong Kong, and in panels featuring European authors Jordi Punti from Catalonia, Nora Wagener from Luxembourg and the European Union Literature Prize winner Undine Radzeviciute from Lithuania.

Owen Martell’s journey to China and Macau is organised by Literature Across Frontiers as part of the Literary Europe Live project, and is supported by the Creative Europe Programme of the European Union and Wales Arts International.