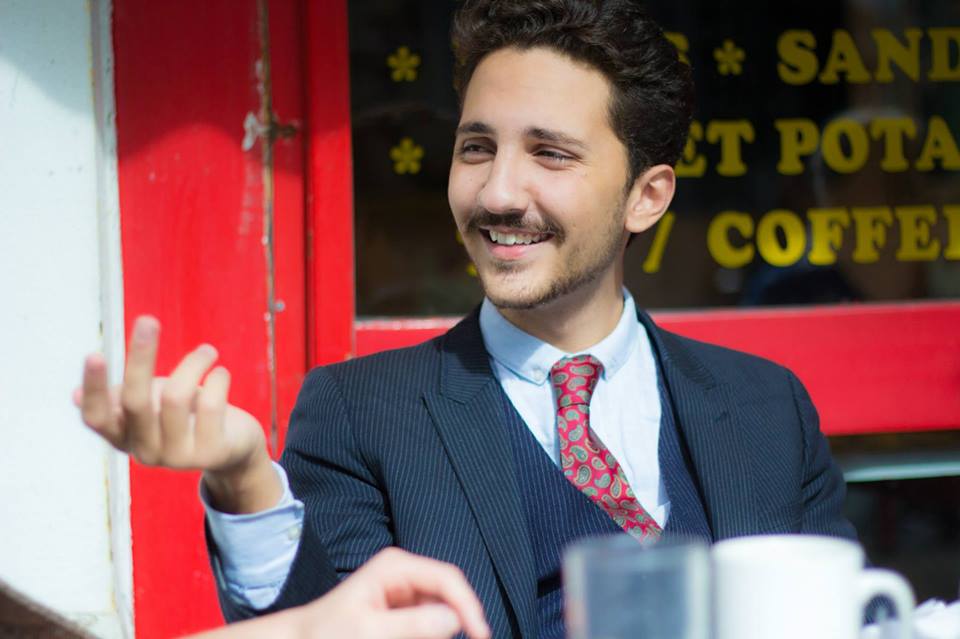 Adham Smart  graduated from the School of Oriental and African Studies, University of London, with BA in Linguistics and Georgian as well as taking classes in Western Armenian, Persian, and Russian. He speaks a number of other languages including Arabic, French, Portuguese and Spanish, and has a working knowledge of others such as Turkish, Mandarin and Esperanto.

He regularly assistant directs at Blackheath Youth Theatre, a theatre company for aspiring actors aged 16-18, and has also taken on assistant directing roles with other drama groups of younger children at the Blackheath Conservatoire.