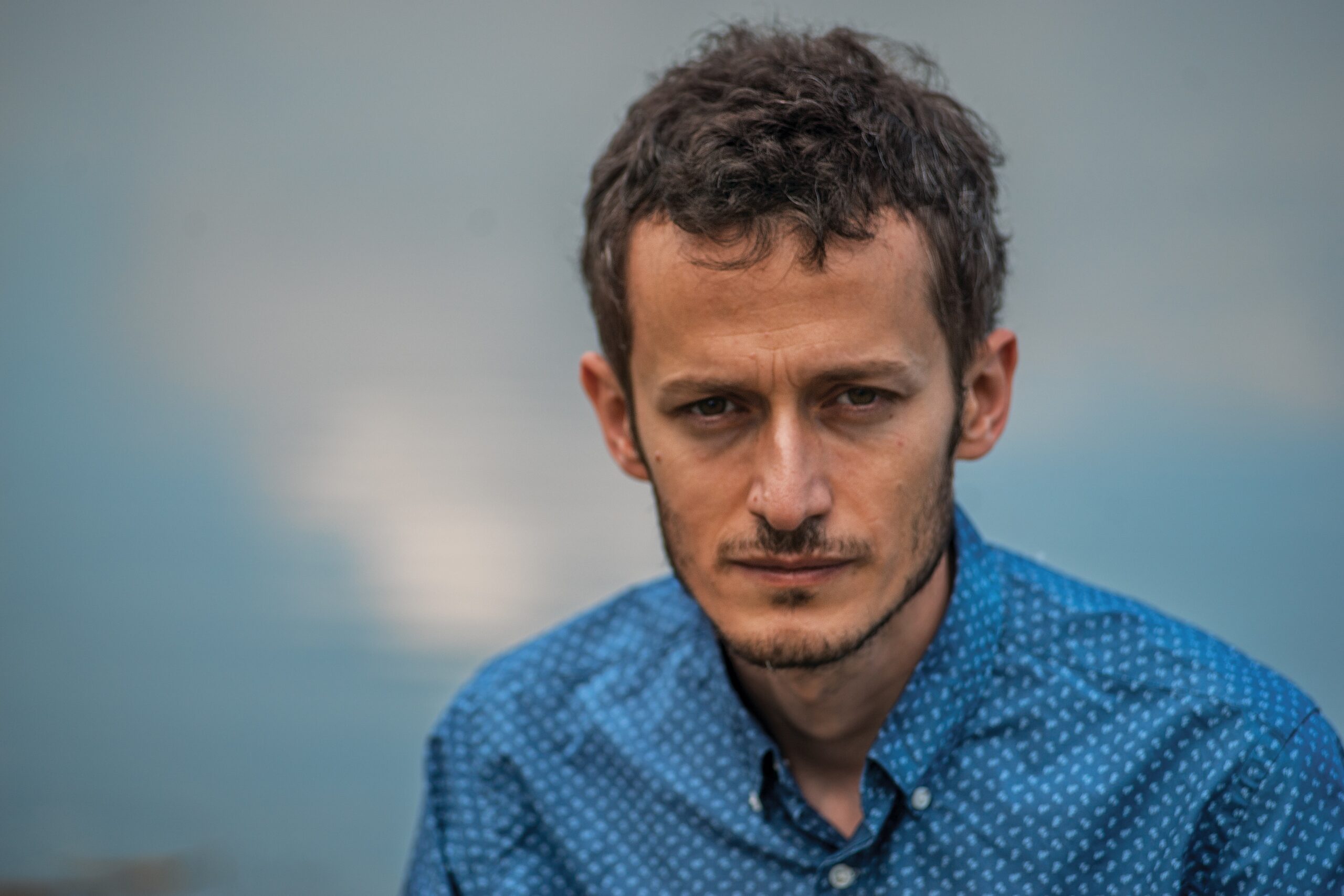 Davit Gabunia (Georgia, 1982) is an award-winning playwright, novelist and translator. His plays have been produced at the Royal District Theatre, Rustaveli National Theatre in Tbilisi and theatres in other Georgian cities, as well as Badisches Staatstheater Karlsruhe. He is twice the winner of the independent theatre award Duruji (2013-14) for the best new Georgian play of the year, and of the prestigious literary award SABA (2014) for best drama. Gabunia’s translations include plays by Shakespeare, Strindberg, Ibsen and a number of contemporary British, Swedish and German playwrights, as well as two volumes of J.K. Rowling’s Harry Potter series. His debut novel Falling Apart appeared in 2017 and became a national best-seller in Georgia. In 2018 the book was published by Rowohlt Berlin under the German title Farben der Nacht. He teaches Drama Theory and Creative Writing at Ilia State University and Royal District Theatre Studio, in Tbilisi, Georgia.