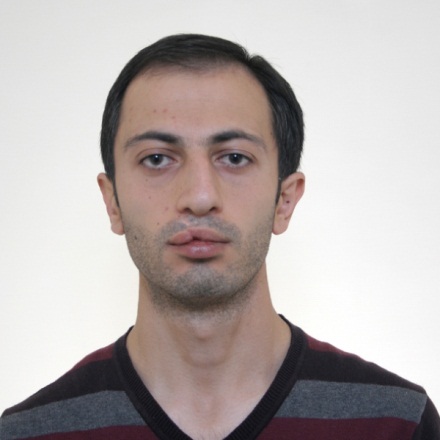 Vahram Danielyan is a literary critic and since 2009 has been a doctoral student in comparative literature at Yerevan State University. He is also a professor at the university in the modern Armenian literature department, and teaches several courses on modern and contemporary Armenian literature.

He is the author of several articles. The most recent deals with the romanesque genre from historical, political, and geographic perspectives.