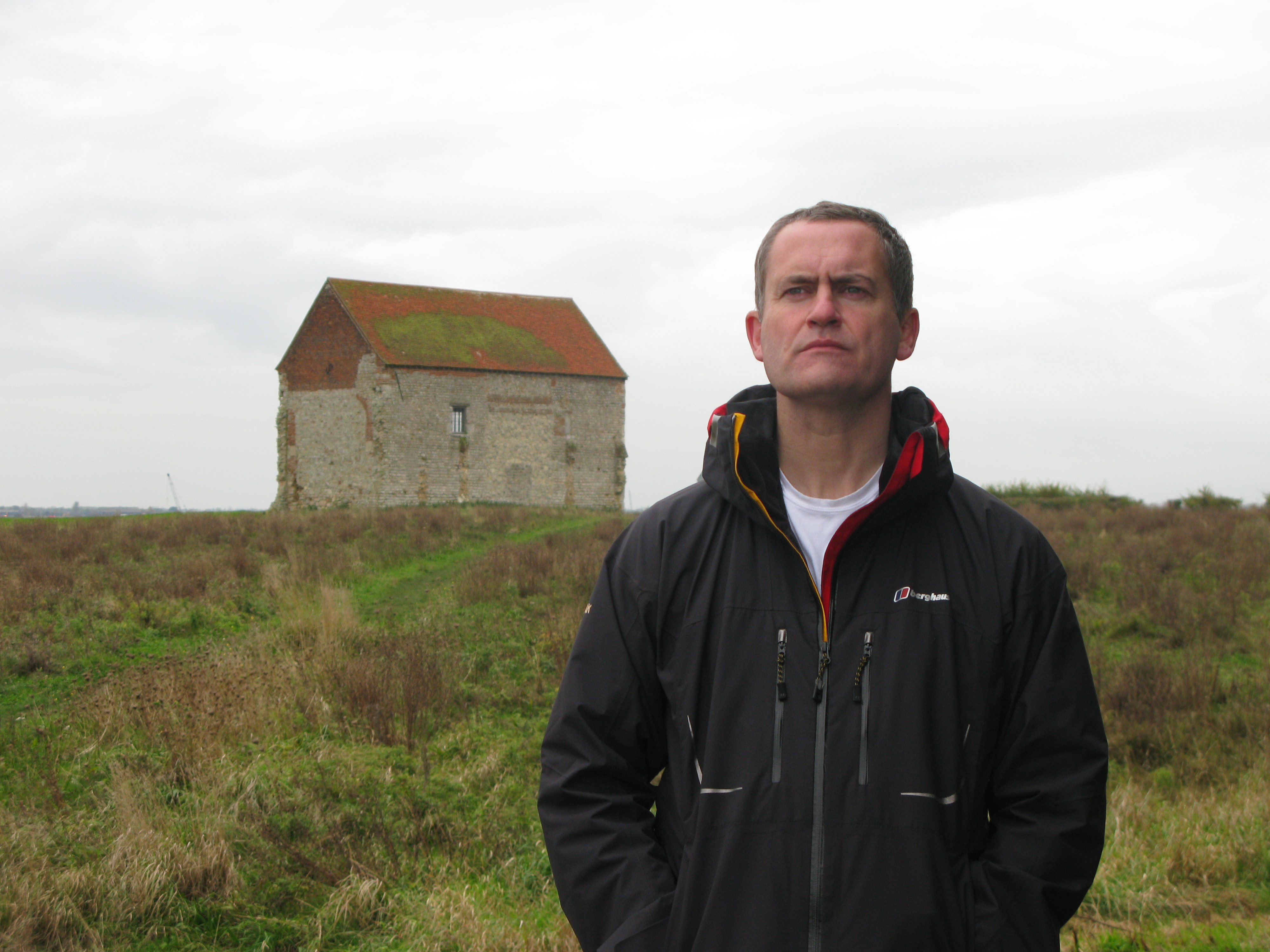 Ifor Ap Glyn was born and bred in London to Welsh parents. He works as a TV producer, after a period as a scriptwriter for theatre and TV, and has collaborated on a number of television co-productions, and also co-authored two trilingual theatre pieces, Frongoch and Branwen, which have toured in Wales and Ireland. He was Winner of the Crown at the 1999 National Eisteddfod with a collection of poems about the problems of learning Welsh, and his publications include the WWI anthology Lleisiau’r Rhyfel Mawr (2008) and the poetry collection Waliau’n Canu (2011). Ifor was Bardd Plant Cymru (Welsh children’s poet laureate) in 2008–9 and was named the National Poet of Wales in 2016.