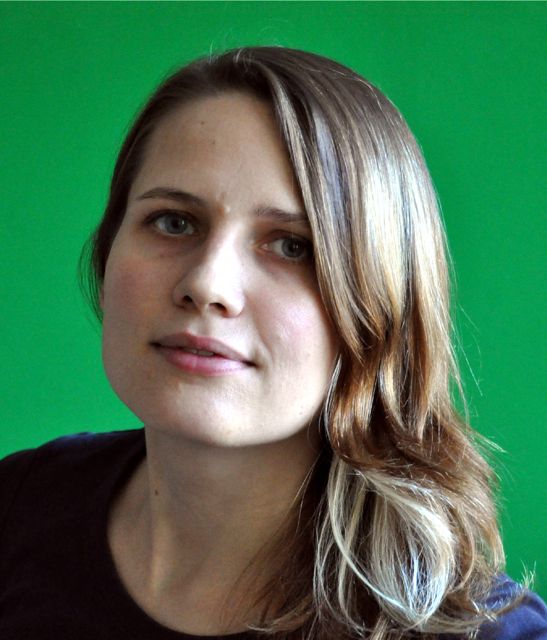 Jana Šrámková (born in 1982) is a Czech writer. She graduated from Evangelical Theological Seminary in 2009. Her debut dóttir (Pear, 2008) received positive criticism and won the Orten Prize. In 2010 she published a book for children Walking Frog Philemon about the journey of three friends, teddy, žabáčka and two sheep in Paradise to discover the toy factory from which Filemon, eponymous hero, comes from.

Jana Šrámková also publishes reviews and essays in magazines. She is a participant of the Literature Across Frontiers Tramlines project. Her story written in response to her Tramlines residency in Istanbul is available to listen to or read in translation for free on the Gimbal app for iPhone.