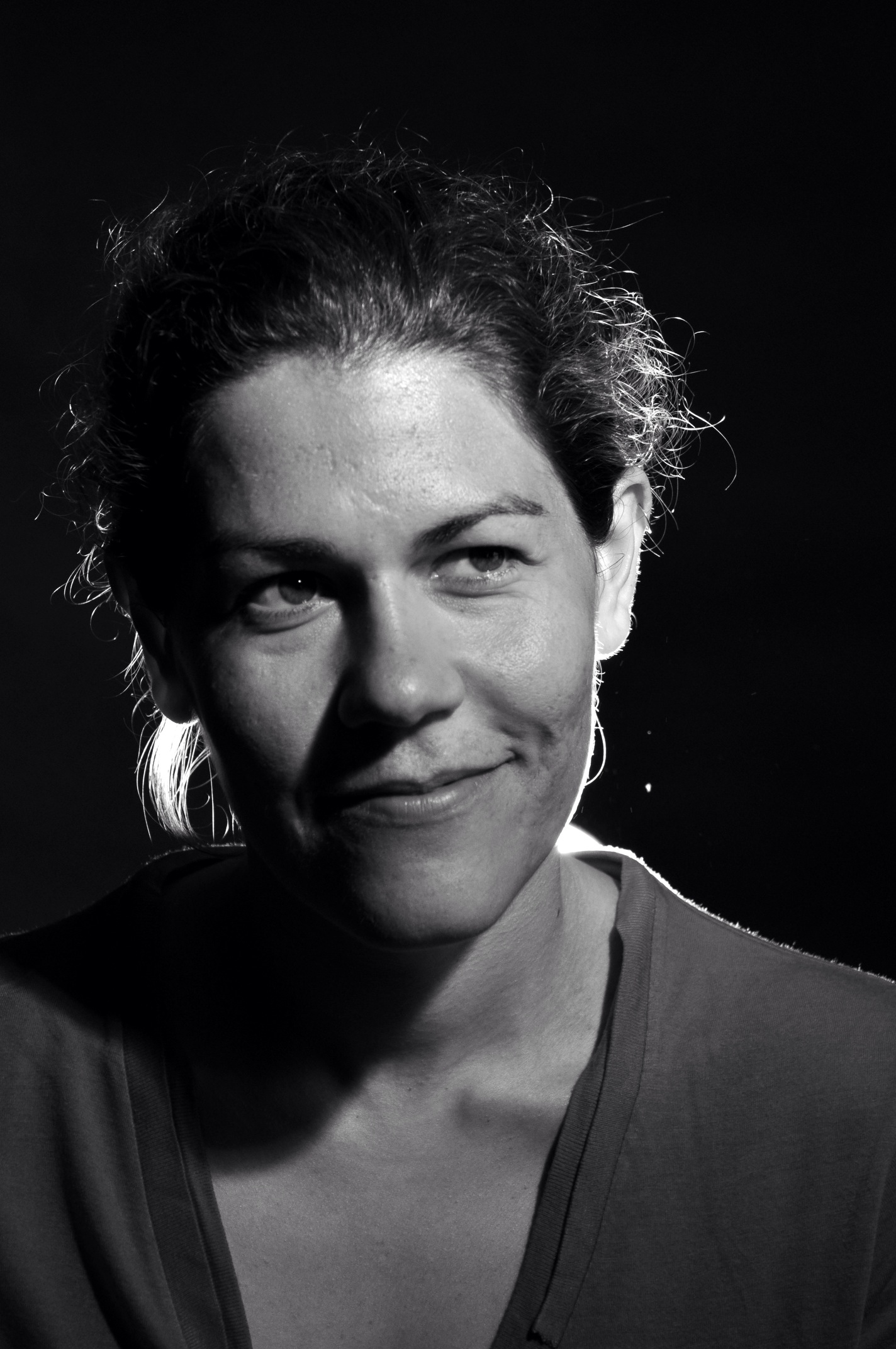 Kallia Papadaki was born in Didymoteicho in 1978 and grew up in Thessaloniki. She studied Economics at Bard College and Brandeis University in the United States. Her short story collection The Back-Lot Sound (Polis Publishers, 2009) received warm critical reviews and won the New Writers Award from the Greek literary journal Diavazo. Her short stories and poems have been included in international anthologies and literary journals. Her latest book Lavender in December (Polis Publishers, 2011) is a collection of poems. She works as a professional screenwriter. September (the 48th Karlovy Vary IFF official selection competition, 2013) is her first feature script.