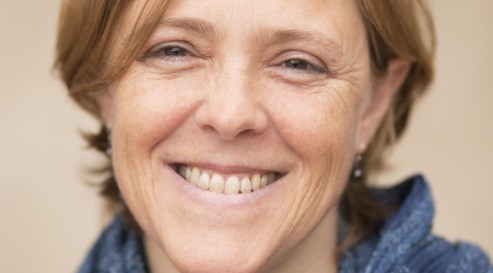 Kate Griffin is Associate Programme Director at Writers’ Centre Norwich, contributing to the development of WCN’s international activities. Formerly international programme director at the British Centre for Literary Translation, Kate has developed projects in the Middle East, Asia and Europe.

She also worked with the London Review Bookshop on its World Literature series, and was a judge of the Independent Foreign Fiction Prize from 2005 to 2010. She worked for Arts Council England from 2001 to 2010, specialising in international literature and translation, and spent most of the 1990s working overseas in Belgium and Russia.