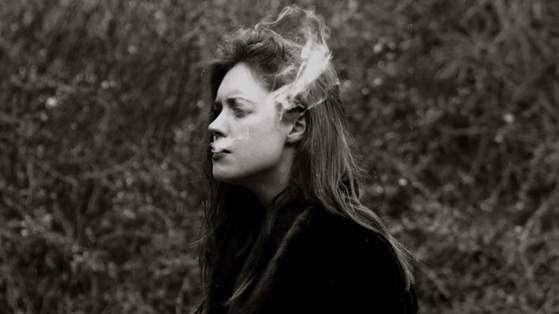 MacGillivray is the Highland name of poet and musician Kirsten Norrie. Recently nominated for the New Scottish Performer of the Year Award, and shortlisted for a Paul Hamlyn Composer Award, MacGillivray’s work has appeared frequently on the BBC. The Nine of Diamonds: Surroial Mordantless was published in 2016 by Bloodaxe, following her first poetry collection The Last Wolf of Scotland which emerges as a US second imprint September, 2017. MacGillivray has performed internationally, produced seven albums and her non-fiction work Scottish Lost Boys will be published Spring 2017 by MIT/Strange Attractor Press.