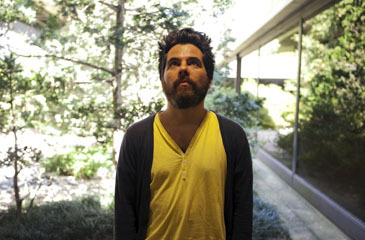 Miguel Manso was born in Santarém in 1979 and lives in Lisbon. He has published eight books of poetry since his debut Contra a manha burra  (2008), followed by Quando escreve descalça-se in the same year. His other collections are Santo subito (2010), Ensinar o caminho ao diabo (2012), Um lugar a menos and Aqui podia viver gente (2012), Tojo: Poemas escolhidos and Supremo 16/70 (2013). He has collaborated with the theatre company Cão Solteiro, and produced and directed, with João Manso, the feature film Bibliografia (2013) – a journey on a raft down two Portuguese rivers and through five hundred years of literature. http://filmebibliografia.pt/