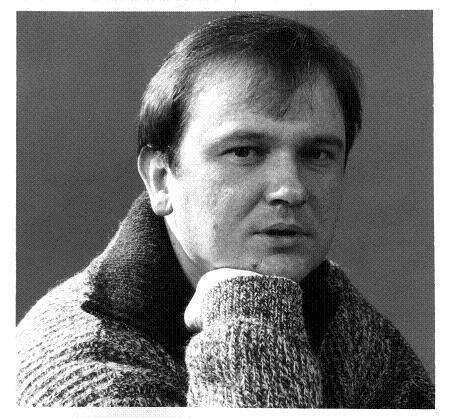 Peter Semolič  was born in Ljubljana in 1967 and studied general linguistics and cultural studies at the University of Ljubljana. He is the author of six books of poetry: Tamarisk (1991), The Roses of Byzantium (1994), House Made of Words (1996), Circles Upon the Water (2000), Questions About the Path (2001) and Border (2002). He has received many prizes for his work, including the two most eminent awards in Slovenia, Jenko’s Poetry Prize and the Prešeren Prize (the National Award for Literature and Arts). In 1998 he also won the Vilenica Crystal Award. In addition, Peter Semolič writes radio plays, children’s literature and translates from English, French, Serbian and Croatian. His poetry has been translated into Italian, French, Spanish, English, German, Finnish, Polish, Hungarian, Bulgarian, Macedonian and Serbian.