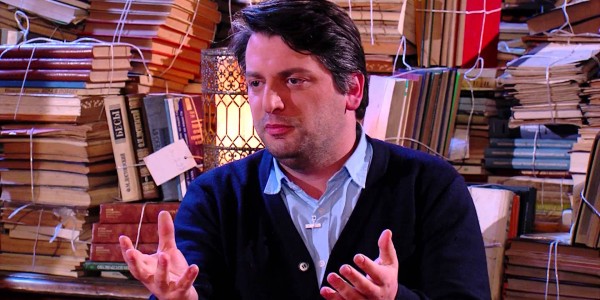 Rati Amaghlobeli was born in 1977 in Tbilisi. He graduated from Ivane Javakhishvili Tbilisi State University from the faculty of philosophy. Since 1994 Rati Amaghlobeli’s poetry has been periodically published in Georgian and Foreign literary editions.  And since 2011 he has been the president of Georgian Pen Centre. From 2010-2011 he was the editor of the journal Hot Chocolate.

Rati is a participant in LAF’s Georgian Poetry Translation workshop.