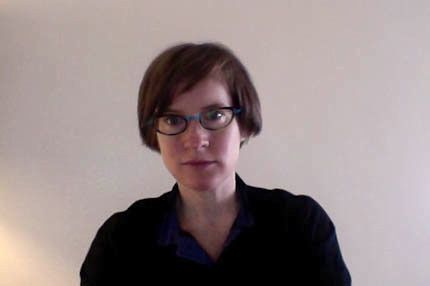 Sioned Puw Rowlands is the Director of Wales Literature Exchange and was responsible for establishing Translators’  House Wales with Sally Baker of Tŷ Newydd: National Writers’ Centre for Wales in 2009. She was one of the team who helped set up Literature Across Frontiers ten years ago and is on LAF’s management board. Amongst her publications are a study of the political aesthetic with University of Wales Press, a short volume of stories which won the Urdd Eisteddfod Literature Medal in 1996 and co-edited The Babel Guide to Welsh Literature. She was the co-editor of the avant-garde cultural magazine, Tu Chwith, in its early days and is currently commissioning editor with Patrick McGuinness of a series of world literature in English translation, Seren Discoveries.