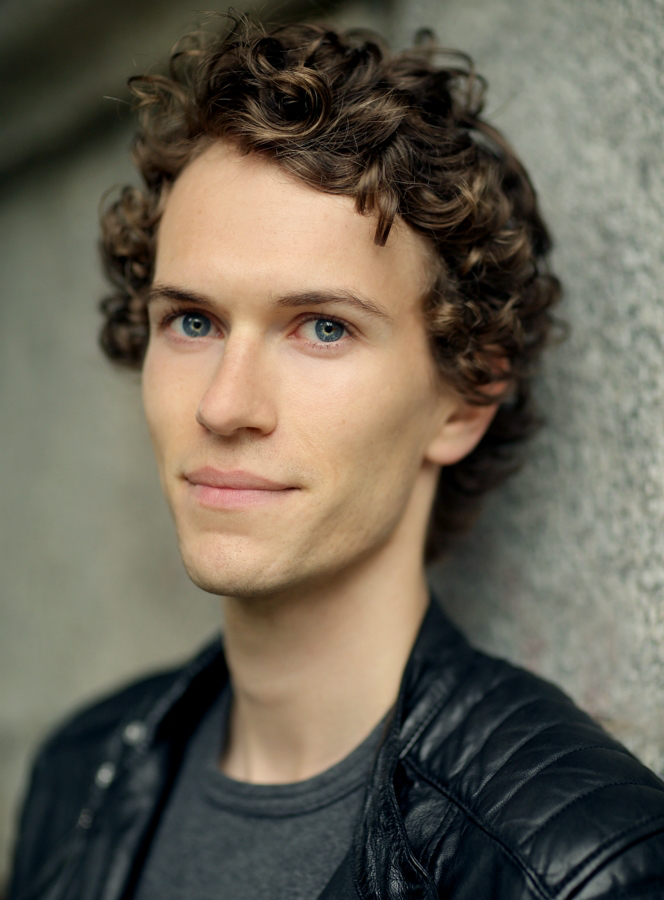 Steffan Donnelly (United Kingdom, 1990) is a theatre-maker, writer, and actor. Steffan’s plays, My Body Welsh and My People are published by Bloomsbury Methuen Drama. Current projects include a new play for the Welsh theatre company Frân Wen, and a community project on the Llŷn Peninsula, an isolated historical pilgrimage location in North West Wales. He is artistic director of Invertigo Theatre Company (invertigotheatre.co.uk), producing new writing and reimagined classics in English, Welsh, and bilingually across the UK. My Body Welsh was showcased internationally in India and Japan. As an actor, he has worked on screen and in theatres including Shakespeare’s Globe, Theatr Clwyd, and Barbican Centre. Steffan is a member of the Wales Freelance Taskforce and the Creative Council of Shakespeare’s Globe. He is also a trustee of Arts Connection and an Arts Associate of Arts Council Wales.