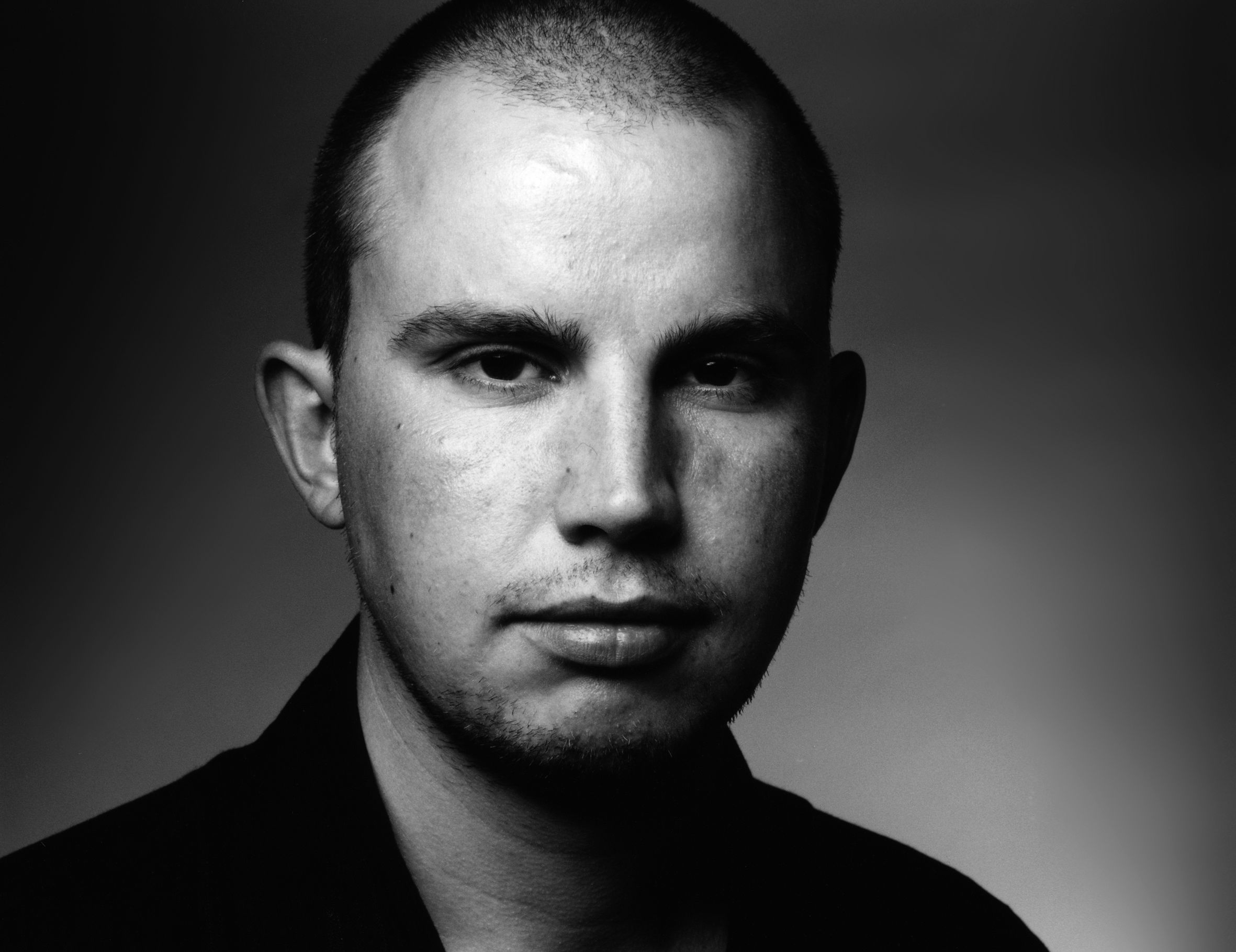 Tsead Bruinja (b. 1974) is a poet living in Amsterdam. He made his debut in 2000 with the Frisian language collection entitled De wizers yn it read (Meters in Red). Bruinja’s debut in the Dutch language, Dat het zo hoorde (The Way It Should Sound), was published in 2003 and was nominated for the Jo Peters Poetry Prize the following year. Bruinja compiles anthologies – including the famous Kutgedichten (Twat Poems) and the anthology Droom in Blauwe regenjas – nieuwe Friese dichters (Dream in a Blue Raincoat – New Frisian Poets) –, writes reviews, hosts literary events and performs in the Netherlands and abroad, often with musician Jaap van Keulen and occasionally with flamenco dancer Tanja van Susteren. His most recent collections are Overwoekerd (Overgrown; 2010) and Angel (Hook; 2008). The latter was published in newspaper form and appeared as a free download on a Dutch literary blog. Within a month, it had been downloaded 2000 times. At the end of 2008, Bruinja was nominated for the title of new poet laureate for the Netherlands for the period 2009-2013. Bruinja came in second.