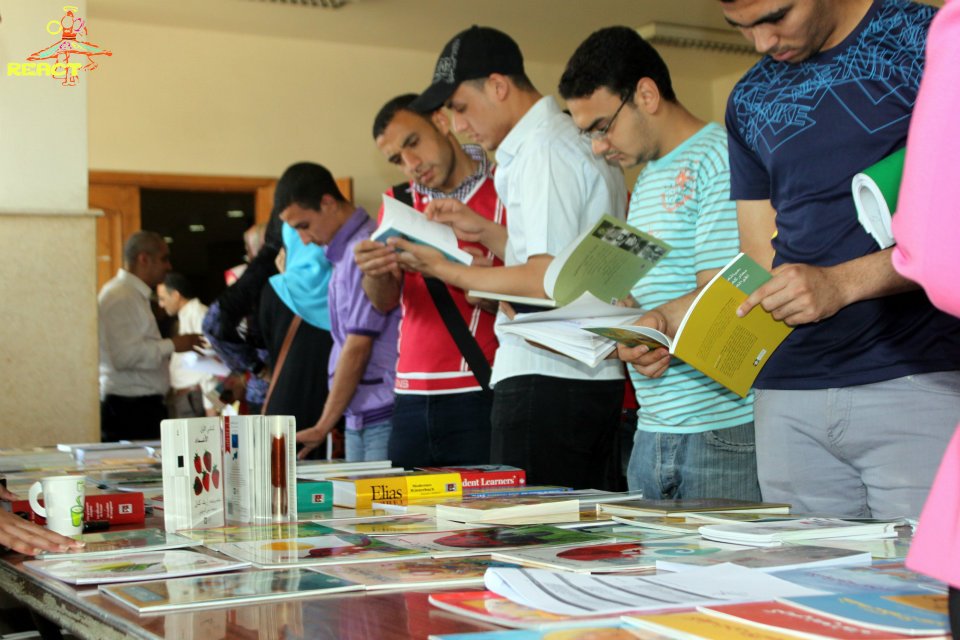 Literature Across Frontiers started 2008, the European Union’s Year of Intercultural Dialogue, with two projects of literary exchange between Europe and the Arab world. European Literature Today is a series of literary events which presents authors from different European countries to audiences in Cairo and Alexandria. Meanwhile 1001 Books for Bibliotheca Alexandrina is a collection of representative literary works from all around Europe, donated to Bibliotheca Alexandrina, Egypt’s ambitious and extensive library.
Bibliotheca Alexandrina was opened in 2001 as a modern successor to the ancient centre of learning that once held texts from several ancient civilisations. The aim of the new library is to be a “centre of excellence in the production and dissemination of knowledge, a place of dialogue, learning and understanding between cultures and peoples.”
Literature Across Frontiers is co-ordinating the donation of a representative collection of contemporary European writing to highlight the linguistic and literary diversity of Europe. Books from all corners of the European Union will be included in the collection which will comprise of fiction, poetry, non-fiction, biography and memoir, as well as anthologies. These books, as yet not translated into Arabic, will be made available to readers and researchers in translation into English, French and German.