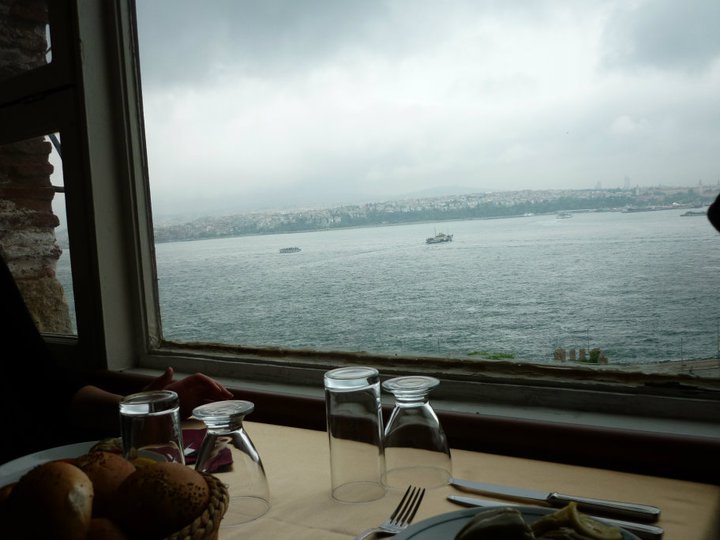 Port cities have always played a crucial role in the cultural development of regions and countries. Gateways to the wider world and centres of trade and industry, they have attracted people from different backgrounds and facilitated the exchange of not only goods but also of ideas. The Sealines Project links six European port cities with a tradition of literary bilingualism through a series of writers’ and artists’ residencies. The cities involved are four capitals: Cardiff, Helsinki, Riga and Valletta, and two regional ports: Galway on the West Coast of Ireland and Koper (Capodistria) on the Slovenian coast.
Twenty-two writers and artists were involved in the residency programme in 2006. During their month-long stay, the visitors were given an opportunity to become acquainted with the local literary scene, and to explore a particular aspect of the city’s cultural, social and economic history. The outcomes of the residencies will be presented in the six cities throughout 2007 and Ian Davidson’s partlyinriga can be viewed here.

The following were involved in the project: