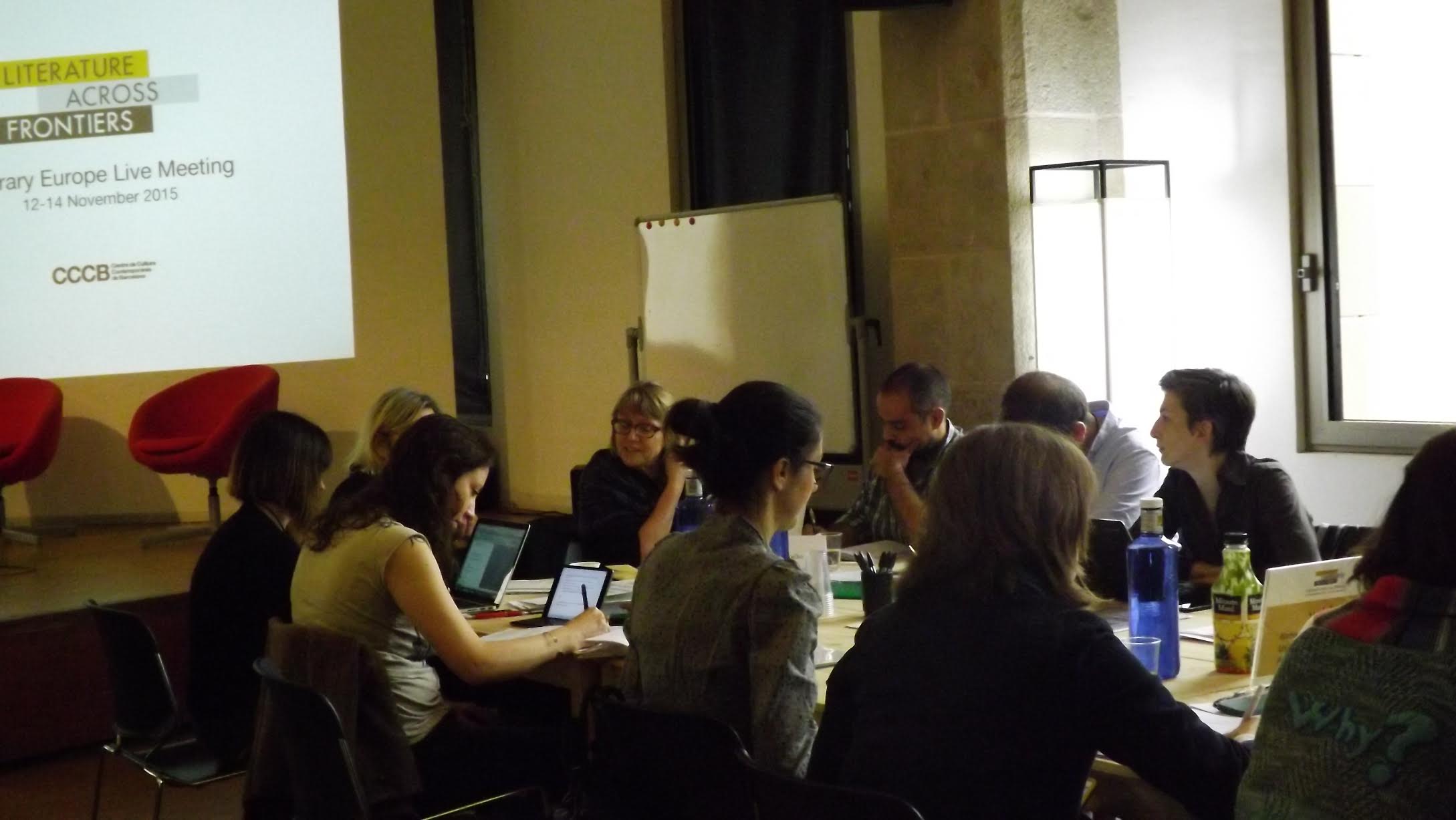 Launched in October 2015, Literary Europe Live is a two-year project fostering and encouraging live literature programming that reflects the richness and diversity of the European literary landscape. LEuL also highlights and supports outstanding emerging literary talent and develops live and digital audiences for writing in translation.

Which festivals and literary organisations are part of Literary Europe Live? In this video some of the LEuL members speak about their festivals and events and what literature means to them. The interviews were filmed by CCCB at the first meeting of the platform members in Barcelona in November 2015.

Co-ordinated by Literature Across Frontiers from its base in the Mercator Institute at Aberystwyth University, the LEuL project brings together the following partners:

Find out more about the project here.