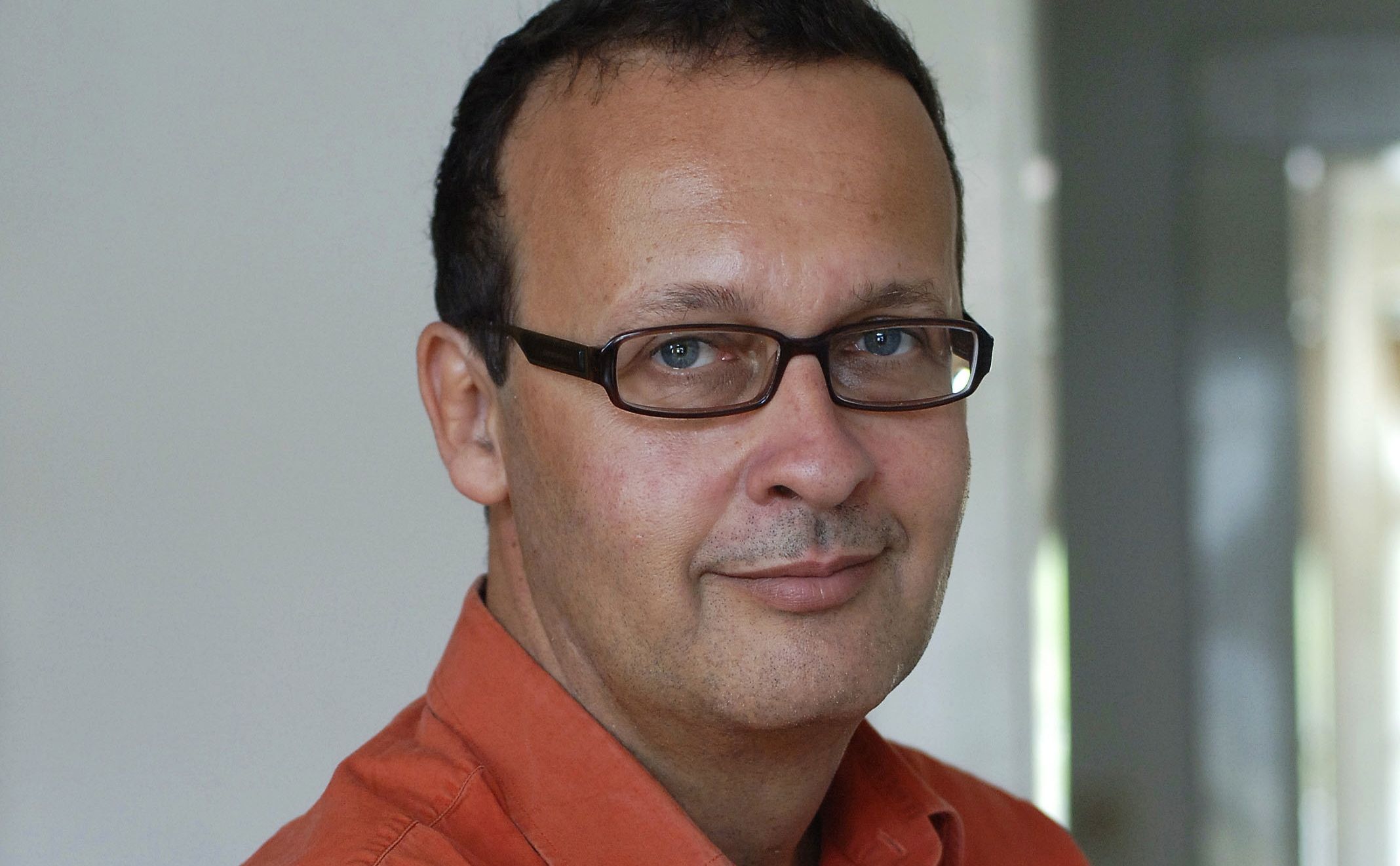 Andrej Blatnik (b. 1963) holds a PhD in communication studies. After working as a fiction editor for the Cankarjeva publishing house, he now teaches creative writing and book studies as an Associate Professor at the Faculty of Arts, University of Ljubljana, Slovenia.

He has published twelve books in Slovenia, including three books of theory, and over twenty in translation, including French, Hungarian, Slovakian, Macedonian, two in English, Spanish, Turkish and Czech, three in German and six in Croatian. His short stories appear in numerous anthologies worldwide, including The Best European Fiction 2010. Blatnik’s latest novel is Spremeni me (Change me, 2008) and latest collection of short stories Saj razumeš? (You Do Understand, 2009), published in English by Dalkey Archive Press in 2010.

Andrej has won major Slovenian literary awards and he has had numerous readings around the world, including PEN World Voices Festival in New York and Kozmopolis in Barcelona. He is the president of the jury for Vilenica award, given to writers from Central Europe. A list of his publications, along with some samples, is available at Andrej’s website.